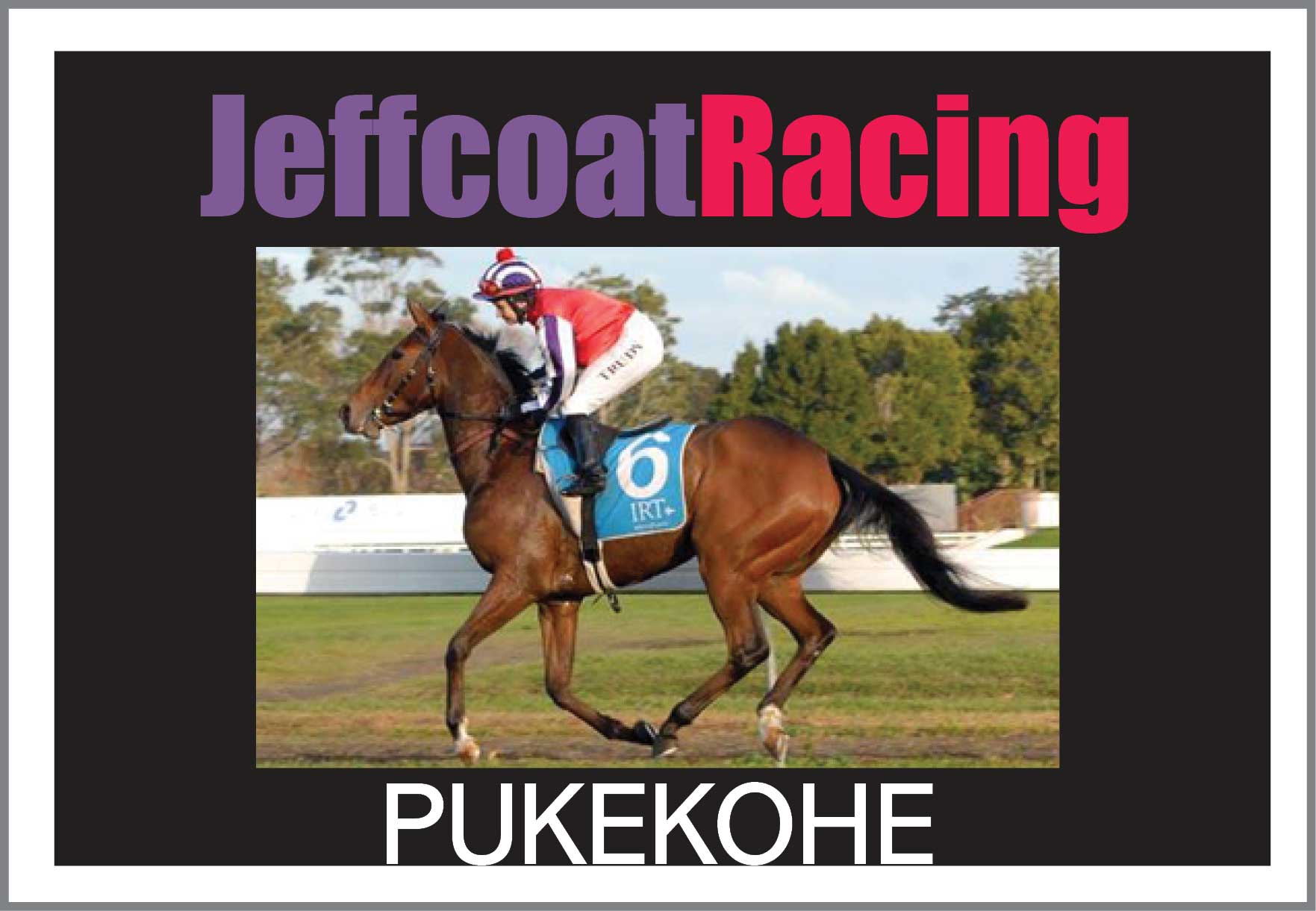 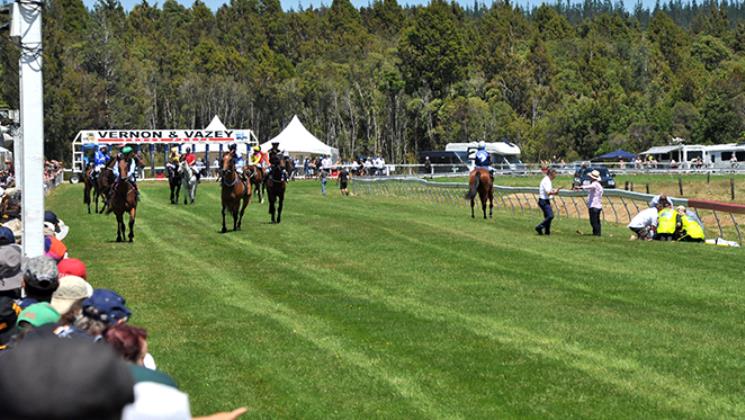 A nasty incident at the Kumara race meeting on Saturday saw Wingatui-based apprentice jockey, Zubair Bholah suffer serious injuries after his mount clipped heels and fell in the second race.

The Mauritius-born Bholah was having his first ride for the day on his employer Steve Tyler’s horse, Morena Roc, and got into difficulties when attempting to restrain his mount shortly after the start of the contest.

Bholah, who lay unconscious on the track for several minutes, was transported to the Grey Base Hospital in Greymouth before being air-lifted to Christchurch. He has been diagnosed with three fractures in his neck, a broken collarbone and shoulder along with suffering a severe laceration around his jaw and chin, however, there has been no spinal cord damage.

Tyler was one of the first on the scene and described his feeling of dread as the apprentice lay on the track.

“We were watching the start of the race and when he fell, I just sprinted down to try and get to him,” he said.

“I got there and he was just lying in a terrible position and looked like he was gone.

“I had this dreadful feeling in my stomach but thankfully he started to come around after a few minutes.”

The 29-year-old Bholah joined the Tyler stable in February last year after arriving in New Zealand from New Caledonia where he had begun his riding career. He lives in the Tyler household and is considered a member of the family.

“It was pretty quiet at home last night as everyone is really shaken-up with what happened,” Tyler said.

“He has become one of the family here and my girls just love him.

“I’ve been with him at the hospital as much as I can and he has been drifting in and out of consciousness as he took a decent bang to the head when he hit the ground.

“He does remember a little bit of what happened as he said he thought the horse in front of him has just eased up a little and he had nowhere to go.

“The best news we could get is that there is no spinal cord damage as you just don’t want to think about the ramifications of what that would mean otherwise.

“He is in for a long recuperation period once they have operated on his injuries, but I think we are all very thankful for it could have been so much worse.”

Tyler also reported that Morena Roc had come through the fall in one piece despite suffering abrasions and bruising in the incident.