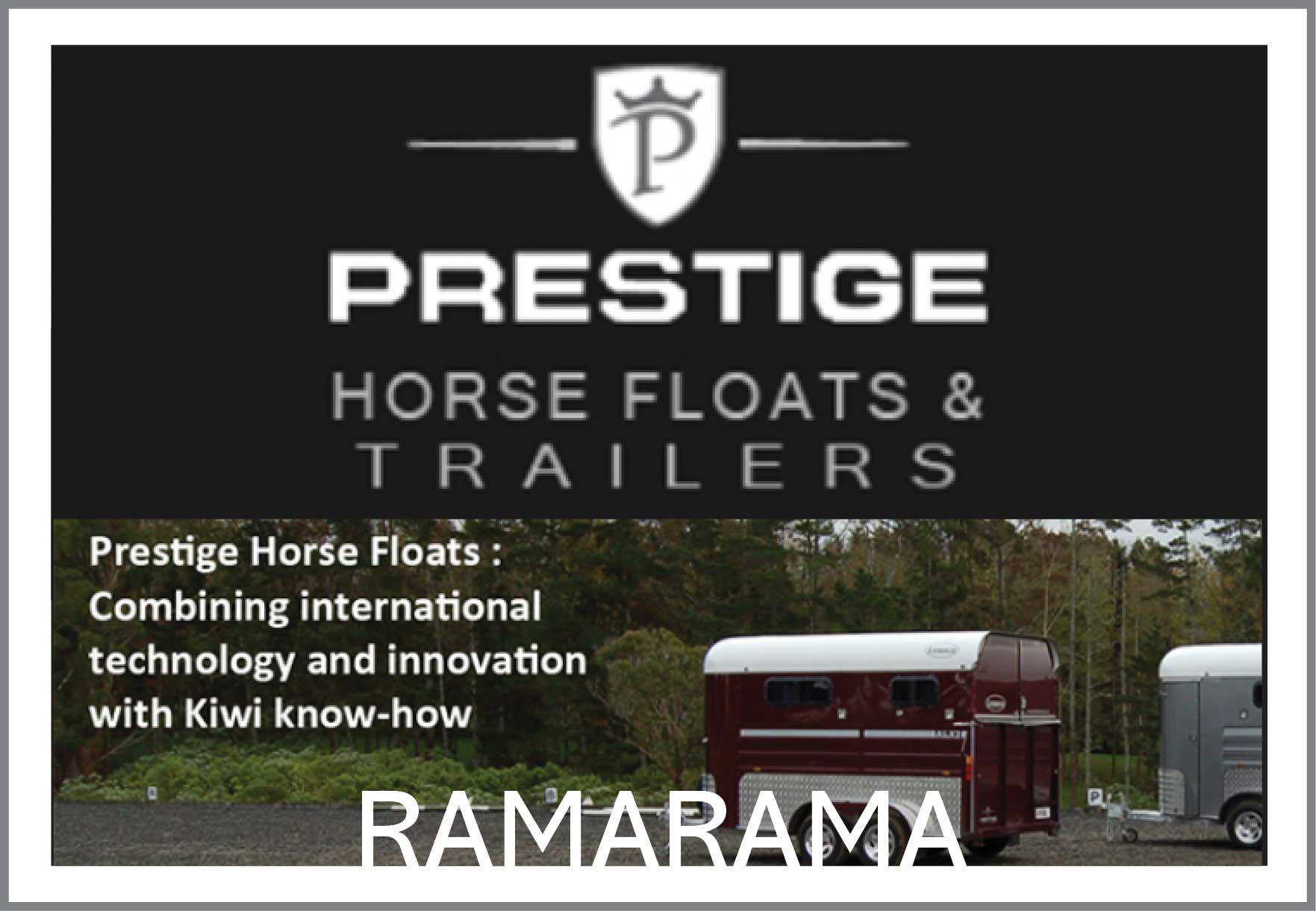 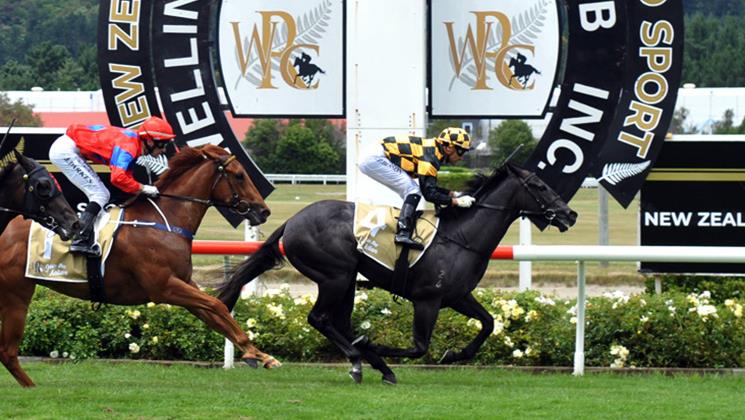 Richards is already likely to be well represented in the Karaka Million at Ellerslie on January 26, with a further five two-year-olds qualified for the feature including Aotea Lad, Yourdeel, Challa, Probabeel and Puysegur.

Having trialled well for two seconds in November, Louis Luck took advantage of the coveted one draw to drive through in front under rider Opie Bosson.

With favourite The Fugitive to his outer, a match race ensued but first starter Louis Luck proved too strong.

“He jumped and put himself in the race, and travelled nicely,” Bosson said. “He got a little bit lost before we turned in. He got on the wrong leg a few times but he kept up a good gallop.

“When The Fugitive first came up beside me I was a little bit worried, but once mine balanced up he came up underneath me, so I was pretty confident.”

Winning trainer Jamie Richards was confident of a good showing by Louis Luck, who is raced by Cambridge Stud proprietors Brendon and Jo Lindsay.

“It was a good effort by the team to get him to the races in such good order,” Richards said.

“He’s had a few little immaturity holdups, but he’s really stepped up. He’s eaten well, worked well, and we were quietly confident he’d give a good account of himself after the way he worked with Probabeel on Tuesday morning.

“I’d like to thank Brendan and Jo for their continued support, and Henry (Plumptre) lets us take our time and nothing is ever a problem. We can pick and choose where we want to head which makes it a lot easier from a training perspective and we can let the horses tell us when they’re ready.”

Louis Luck is the first winner for five-time Group One winner Dissident and was sold by Masterton’s Little Avondale Stud for $105,000 to the Lindsays.

“Jamie (Richards) has done a great job with the horses that Brendan and Jo Lindsay have given us to train,” Te Akau principal David Ellis said. “They gave us two this year and they’ve both qualified for the Karaka Million.

“What Brendan and Jo are doing at Cambridge Stud is just so exciting for everybody in the industry, with the good bloodlines they’ve got and the stallions they’ve introduced.

“Jamie has now qualified six horses for the Karaka Million and that’s an unbelievable achievement for a young guy in his first season as sole trainer,” Ellis said.