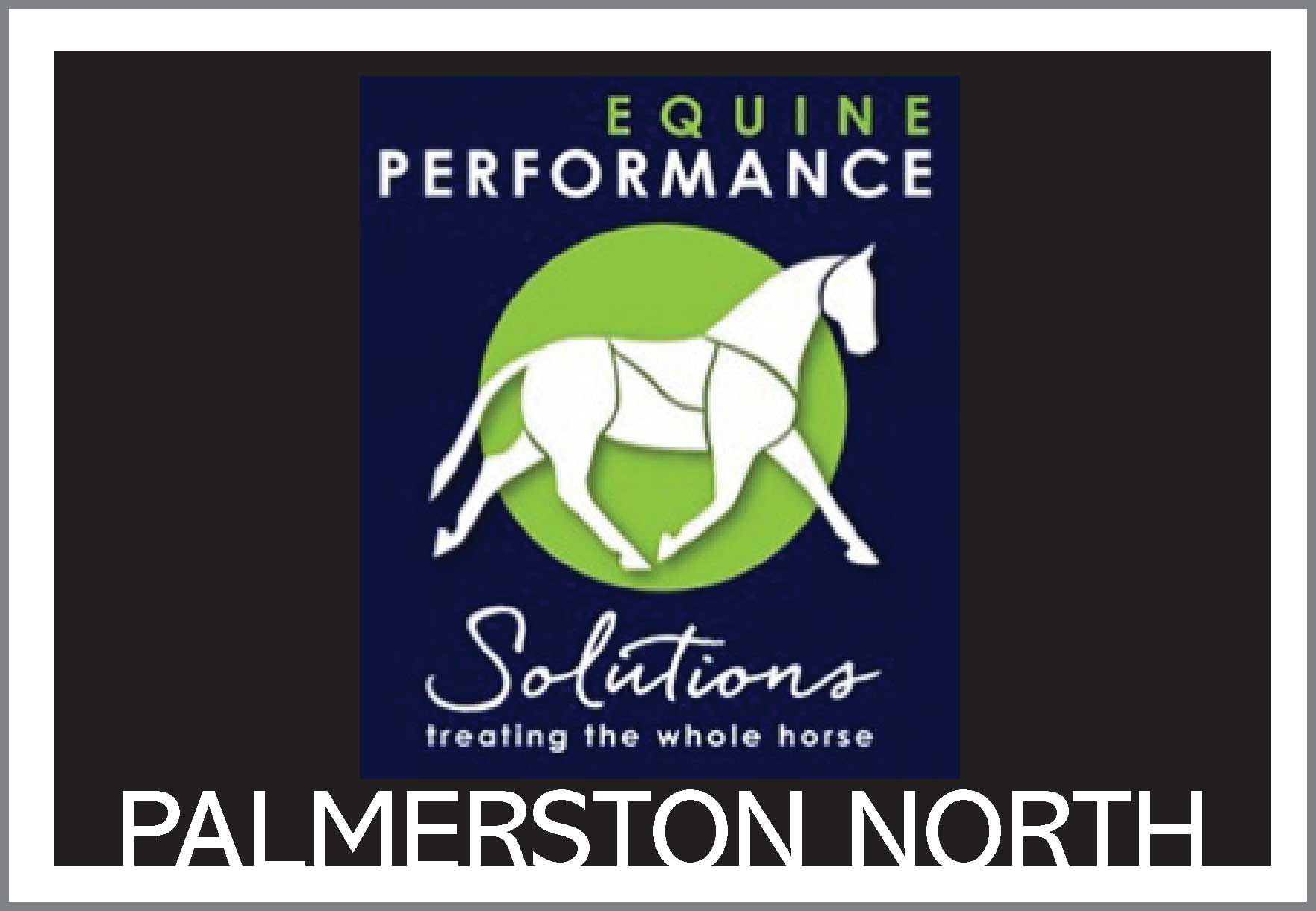 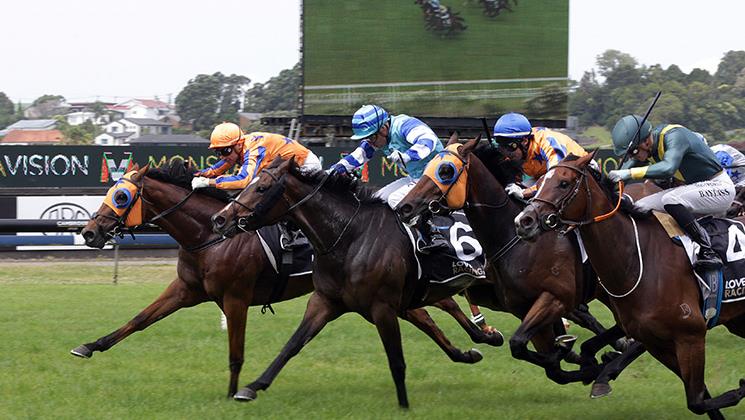 Less than a neck separated the first four runners’ home in an exciting finish to the three-year-old feature at Ellerslie on Sunday, however the final result was ultimately decided in the Inquiry room.

Race favourite Prise De Fer was first past the post but appeared to shy at something on the inner of the track at the 50m mark which resulted in him moving sharply outwards where he connected with Rippa Eagle, who was challenging on his outer.

Rippa Eagle was shunted onto In A Twinkling and Tolemac who were both finishing hard out wide with all four horses going to the post locked in a desperate four-way finish.

The preliminary result had Prise De Fer beating Rippa Eagle, Tolemac and In A Twinkling but a protest from each of the three runners behind Prise De Fer saw the Judicial Committee determine sufficient interference had occurred to warrant a change of placings.

After lengthy deliberations the final result was posted with Rippa Eagle awarded the victory ahead of Prise De Fer with Tolemac and In A Twinkling remaining in their original positions.

Trainer Tony Pike was pleased to get the final result with Rippa Eagle, who he believes is a big chance to measure up over more ground in the future.

“He’s a big, scopey horse who we’ve had a bit of time for, but he has been a bit of a slow learner along the way,” he said.

“The penny has dropped of late and he was good winning his maiden last time at Tauranga although he still did a fair bit wrong.

“A few gear changes have sorted that out, however it was a big step up today from a midweek maiden to a small but quality field.

“He was very brave over the concluding stages as he got a decent bump from the winner and then cannoned off the one outside him, so to stick on augurs well for his future.

“Once we got in the (judicial) room and saw the footage it was pretty clear-cut that there would be a change of placings.”

Pike has the Rip Van Winkle gelding nominated for the Gr.1 Vodafone New Zealand Derby at Ellerslie in March and is keen to press on with a campaign to get him to the race.

“I think he will only get better over ground,” he said.

“There is plenty of staying blood in his extended family and he has always appealed as the type to go over ground.

“We have him nominated for the Derby back here in March, so if he comes through this race well, we will press on with that in mind.”

Rippa Eagle is the second foal of O’Reilly mare Penny Whistle who is also the dam of Treasure who won at Listed level for Pike over 1800m last season. His grand-dam is useful staying mare Seraphic who won eight races and was Group One placed in the New Zealand Stakes (2000m) at Ellerslie.

A Reliable Man filly out of Penny Whistle will be offered as Lot 291 from the Hallmark Stud draft during Book 1 at the National Yearling Sale at Karaka commencing January 27.