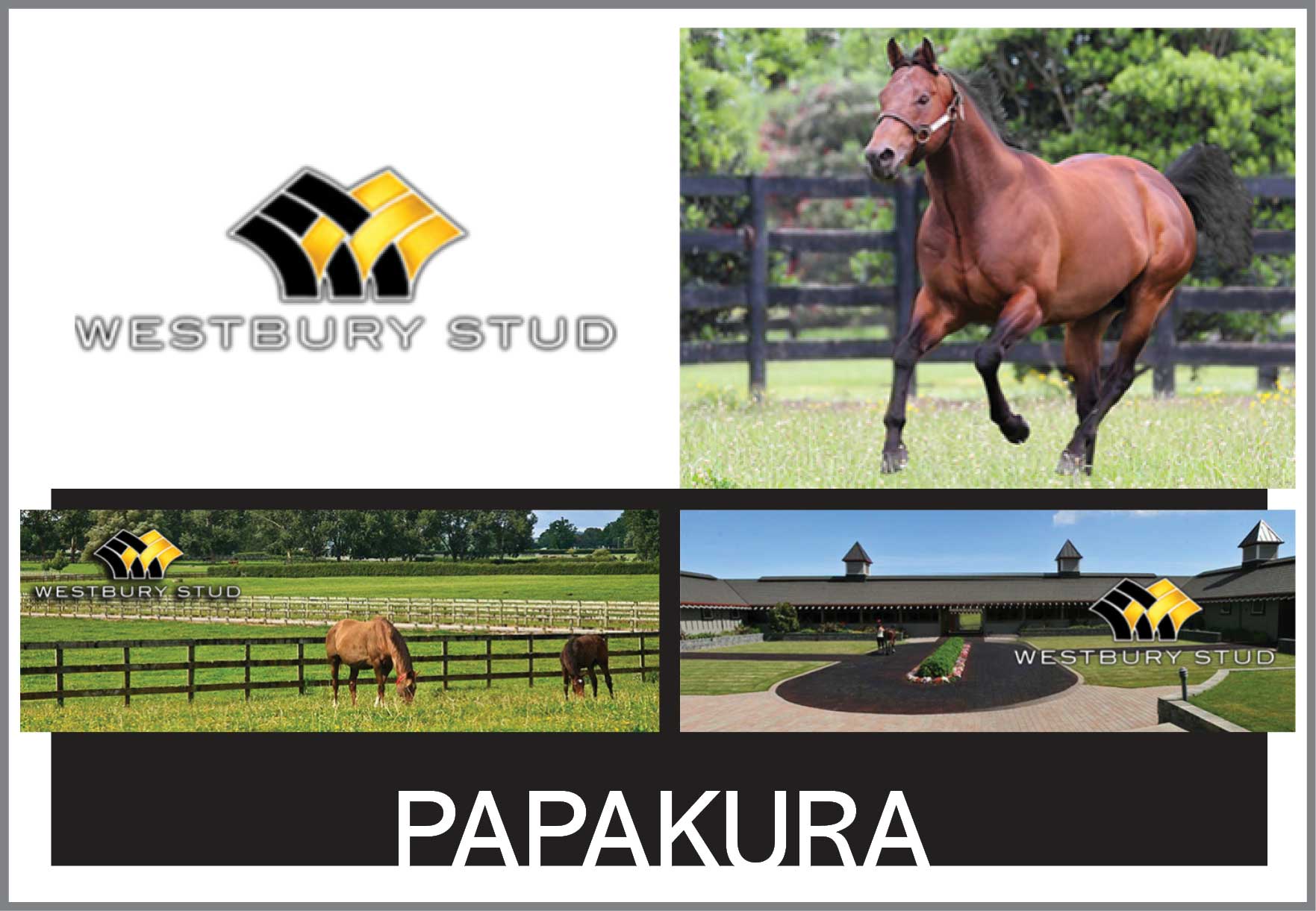 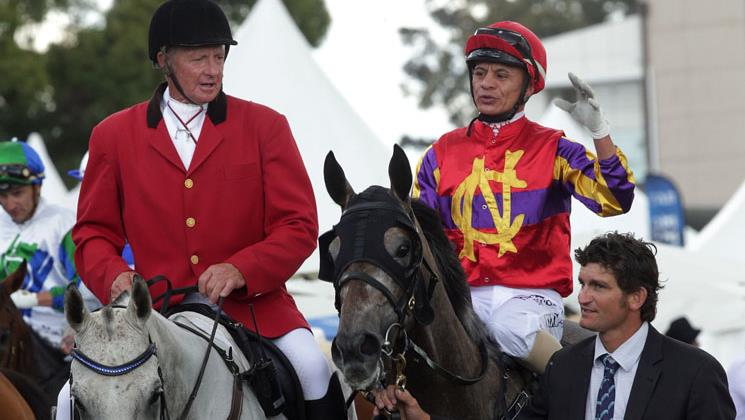 Belle Du Nord upset the applecart when she produced a storming finish to snatch victory in the Gr.2 Cal Isuzu Stakes (1600m) at Te Rapa on Saturday.

Settled in the rear by rider Vinnie Colgan, Belle Du Nord swooped down the outskirts of the track to out-finish race favourite Lizzie L’Amour, with Supera fighting on well for third.

Group One placed in the Levin Classic (1600m) last season, the Reliable Man mare delivered on the promise she had shown during a somewhat frustrating three-year-old campaign to capture her second career victory.

“That was really good as it’s been a long time between wins,” said co-trainer Emma-Lee Browne, who prepares the mare with husband David.

“After the first win it has taken a while for her to get her second one, but to do it in a Group Two is just so good for the owners.”

Browne admitted she had been watching the weather all week in the hope the predicted heavy rain would not arrive before the race.

“The key for her is track conditions as she needs it firm,” she said.

“We’ve been watching the weather all week and we finally got the track she really likes.

“She has just kept stepping up and she is now a really valuable broodmare.”

Having just her second start in a new campaign, Belle Du Nord will now be aimed at the Gr.2 Rich Hill Mile (1600m) at Ellerslie on January 1.

The heavily supported Lizzie L’Amour, who was looking for back-to-back victories in the race after triumphing in the 2017 edition of the contest, had to settle for second this time while lightly-raced mare Supera secured some valuable black-type with a fighting effort for third.

Belle Du Nord’s victory was also a timely boost for Curraghmore Stud who will offer a half-brother by Jimmy Choux as Lot 1019 during the Book 2 session at the 2019 New Zealand Bloodstock National Yearling Sale at Karaka in January.