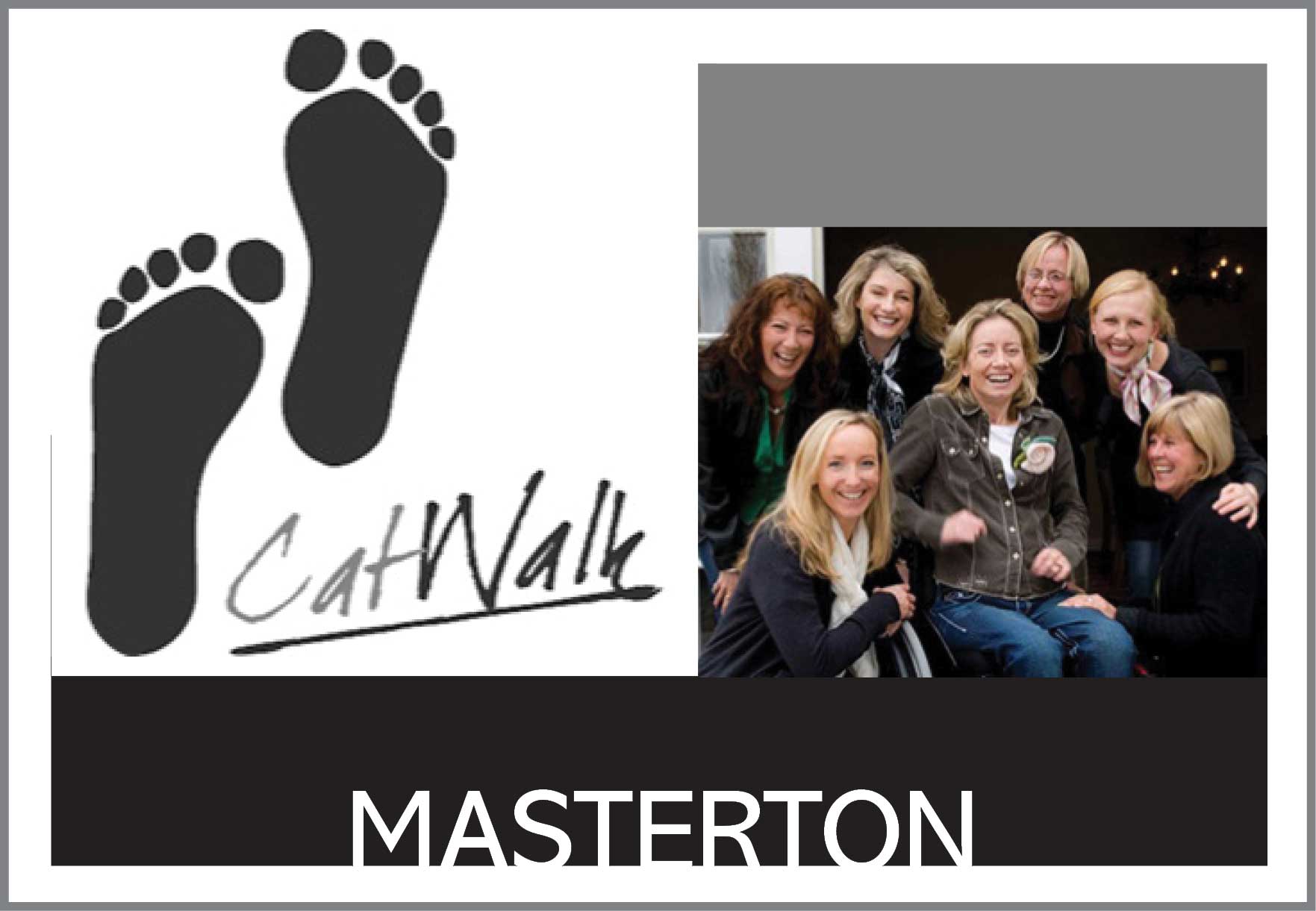 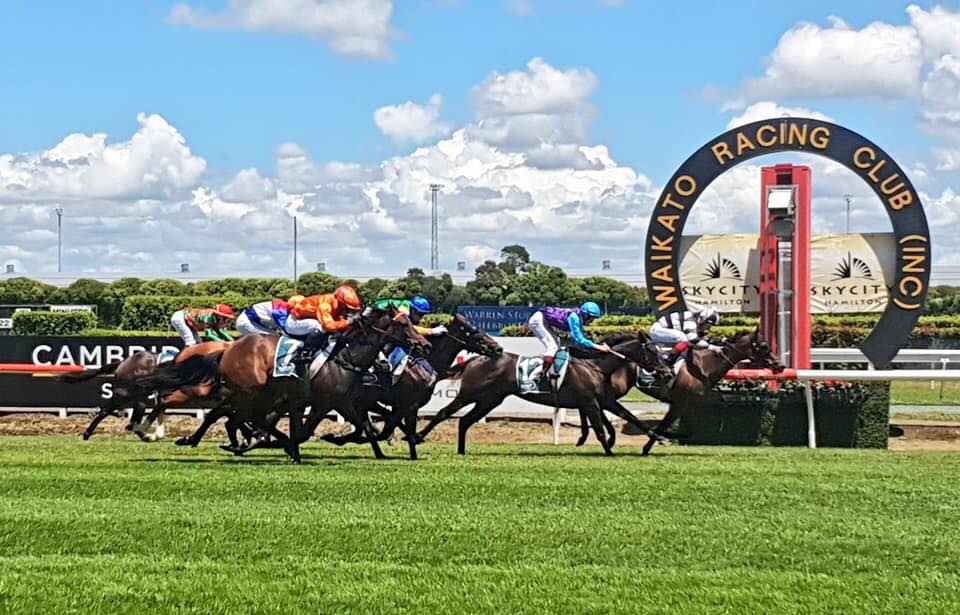 Trainer Frank Ritchie has pint-sized mare Fiscal Fantasy ready to roll for her big mission at Ellerslie on New Year’s Day following her win over 2100m at Te Rapa on Saturday.

The daughter of Skilled earned a crack at the Dunstan Feeds Stayers Championship Final (2200m) with a late charge to victory against her rating 65 opposition after getting held up in the run home.

It was Fiscal Fantasy’s third win from 13 starts and, as Ritchie said, what she lacks in size she makes up for in heart.

“She deserved that win,” Ritchie said. “She hadn’t had much luck this time in and because of her size she gets pushed around a bit.

“Jason (Waddell) rode her beautifully and, being held up like she was, played into her hands.
“She’s got a good finish and she showed it.”

Fiscal Fantasy’s latest campaign began with an unlucky second behind The Mitigator over 1600m at Hastings then she flashed home for fourth to the highly rated Rhinestone Cowboy over the same trip at Ellerslie.

Her next start, also over 1600m at Ellerslie, also resulted in her being held up when third to Fancy More.