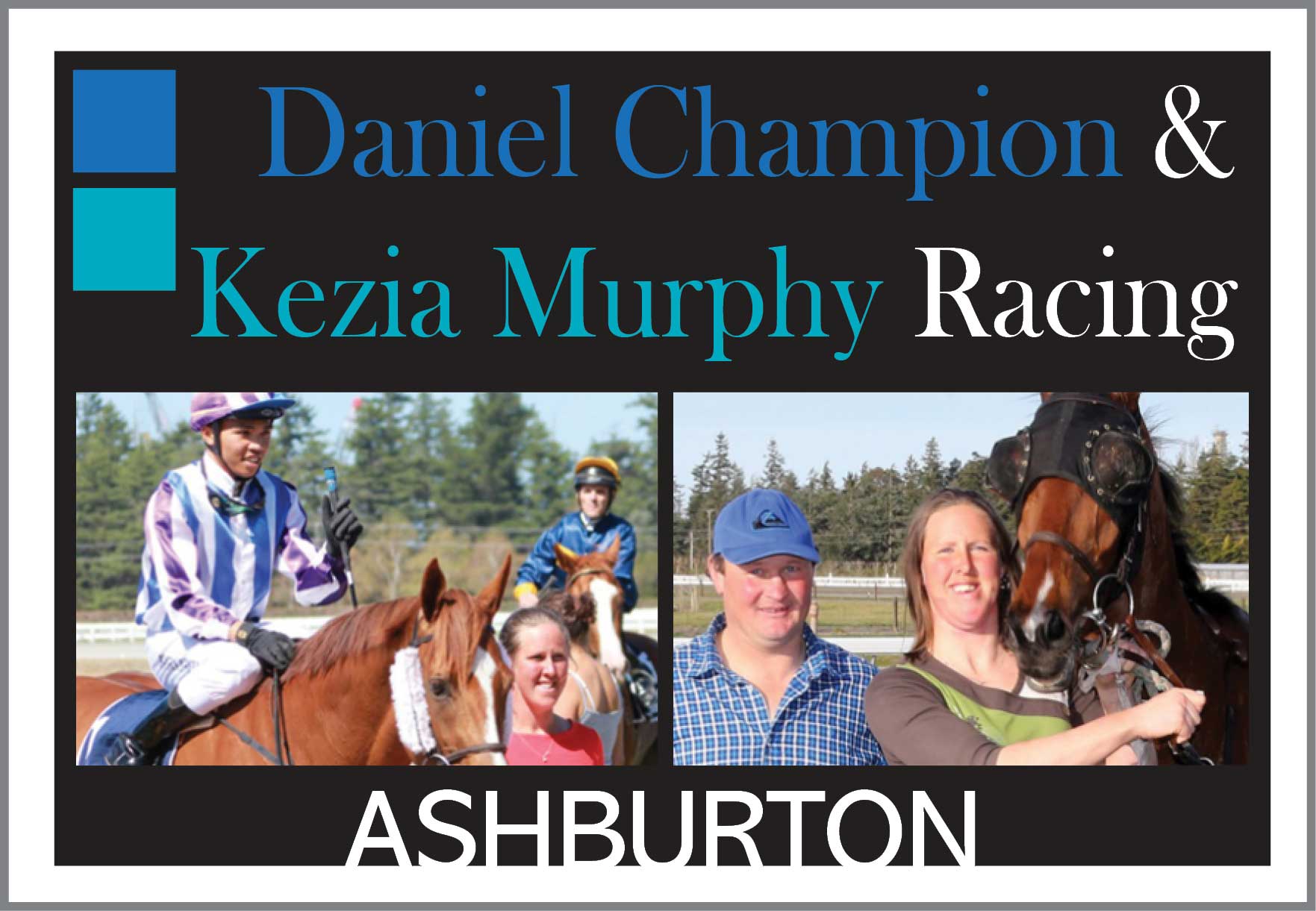 Team Rogerson is poised to make a three-pronged attack on the Gr.1 Sistema Railway (1200m) on New Year’s Day after Gift Of Power started off a big day on Saturday for her breeders and part-owners, Sir Patrick and Justine, Lady Hogan.

The speedy Gift Of Power confirmed her place in the Railway squad with her runaway win at Awapuni on Saturday, joining stablemates Ferrando and Volks Lightning for a tilt at Ellerslie’s major sprint.

“She’s a very quick filly. She’s got so much speed and she showed that,” Graeme Rogerson said.

“Her work had been sensational and I wasn’t surprised to see her do that.

“Lisa lets her run along and that’s what she likes.”

“Her main aim all the way has been the Telegraph at Trentham,” Rogerson said.

“She’s only been beaten once at Wellington and really she should be unbeaten there. But now we’ve got to look at the Railway.”

All of Gift Of Power’s 10 wins have been left-handed and she has been kept to left-handed racing in each of her last seven starts since she finished third to Melody Belle in the Gr.3 Mongolian Khan Trophy (1200m) on the right-handed Ellerslie course 11 months ago.

“She’s better left-handed, but she has been working right-handed at home,” Rogerson said. “She would only run in the Railway if she draws an alley so she can be on the rail.”

Gift Of Power gets into the Railway on 53.5kg, 0.5kg less than Volks Lightning while Ferrando is weighted at 55.5kg.

Ferrando has been freshened since finishing sixth in the Gr.3 Stewards Stakes (1200m) at Riccarton and shaped nicely when winning over 1000m at last week’s Te Aroha trials.

“His time for the 1000m was faster than Melody Belle ran and he did it easily,” Rogerson said.

“He’s very well and will be a good chance because he can take a sit. But he needs a good track. He doesn’t like it if the track has been watered.”

Ferrando was scratched from last season’s Sistema Railway when heavy rain caused a downgrading which led to the abandonment of the final race.

Volks Lightning finished third behind Volpe Veloce in last season’s Railway and she won the Gr.3 Sweynesse Stakes (1215m) at Rotorua before finishing fifth to Princess Kereru at Ellerslie earlier this month.

“She had 60 kilos last time and couldn’t win with that weight,” Rogerson said. “She’s well and is better weighted in the Railway.”

A half-brother by Tavistock to Gift Of Power will be offered in Brendan and Jo Lindsay’s Cambridge Stud draft in Book 1 at the upcoming National Yearling Sales at Karaka.