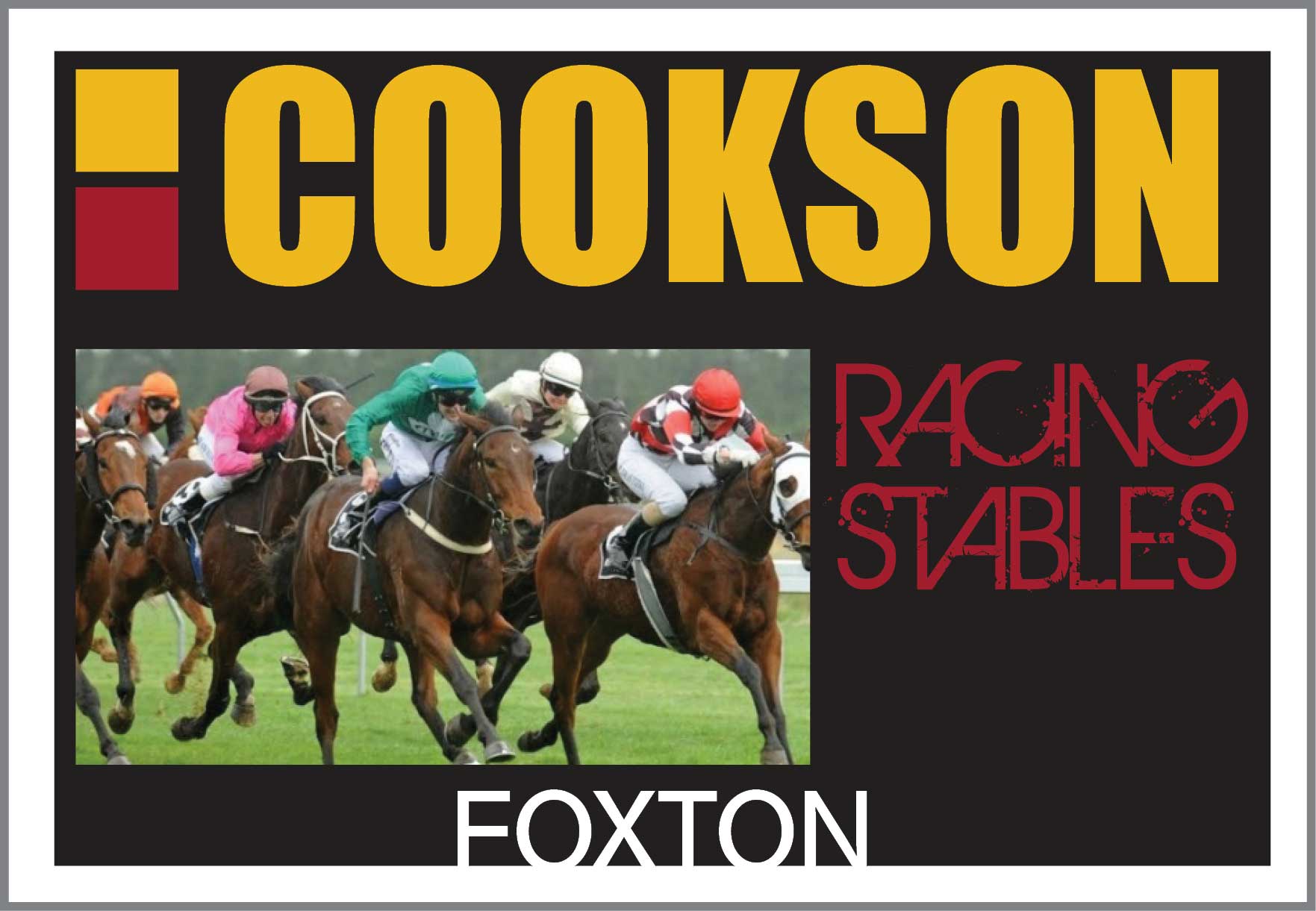 A last-to-first performance over 1400m at Ellerslie on Sunday provided more than just a subtle hint that promising filly Tiger Silk is going to relish a further step-up in distance.

The All American three-year-old made it two wins on end with the same powerful finishing burst that she displayed when winning a maiden race over 1200m at Ruakaka last month.

Settled at the rear of the eight-horse field by rider Andrew Calder, Tiger Silk dashed past her rivals in the run home to score narrowly but impressively, with trainer Richard Collett happy to continue a patient approach with his charge.

“We’ve taken her along quietly and I think we will continue doing that as she is learning all the time,” Collett said.

“She could have run as a two-year-old but strained a muscle, so we put her aside to let her strengthen some more.

“She’s done a few things wrong along the way, but with the blinkers on last time she went better and a tongue tie also helped her.

“She was still a little hesitant to take a gap at the 300m but more racing should help her with that issue.

“The day out at Ellerslie was also a big learning curve for her which will stand her in good stead for future assignments.”

Included in those plans is a possible tilt at the Gr.1 Al Basti Equiworld Dubai New Zealand Oaks (2400m) at Trentham in March.

“She has got some good staying blood on her dam’s side so we think she will get a trip as she matures,” Collett said.

“At the moment we might be back for a race over the Ellerslie Christmas Carnival and then we will look at an Oaks campaign if she shows she is up to it.”

Tiger Silk is the daughter of Starcraft mare Star Pupil and features prolific Singapore based galloper Stepitup in her extended pedigree. Stepitup, who was trained by ex-pat kiwi Laurie Laxon, won fifteen times in a distinguished career that included victories in the prestigious Singapore Guineas (1600m), Raffles Cup (1800m) and Kranji Mile (1600m).