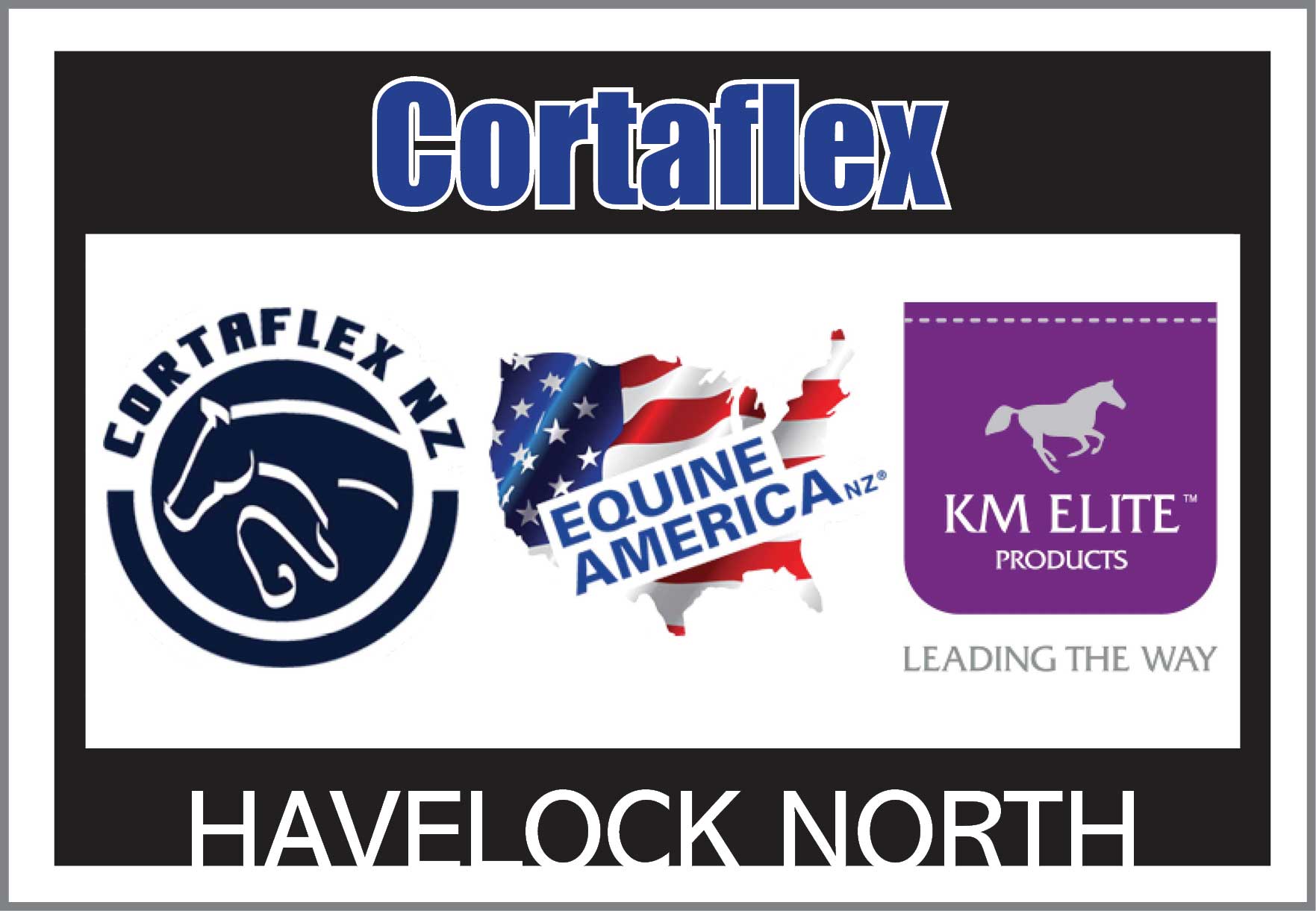 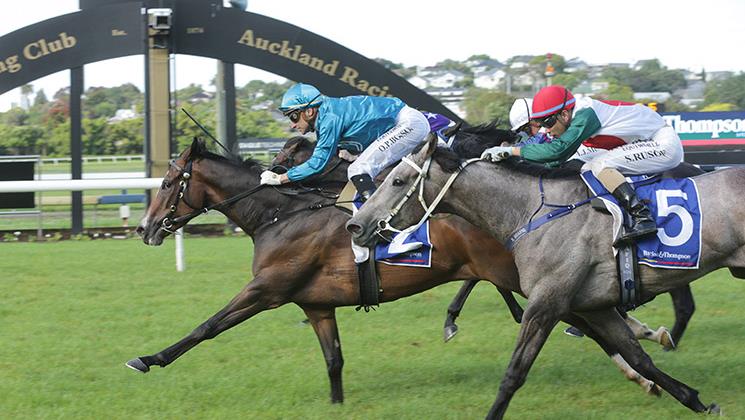 The stable had scored a stakes double 24 hours earlier with Mongolian Marshal in the Gr.3 SkyCity Hamilton Waikato Cup (2400m) at Te Rapa and Queen Of Diamonds in the Gr.3 Lawnmaster Eulogy Stakes (1600m) at Awapuni.

Sent out a warm favourite off the back of an impressive win against the older horses at his last start, Cutadeel, a son of champion galloper Dundeel, overcame some buffeting in the home straight to storm to victory in the day’s feature event in a manner that suggests he has a bright future over a staying journey.

“He’s a promising staying horse who had to do a bit then so it was a really good effort,” Murray Baker said.

“He’s not over big but he’s a neat horse and a good mover.

“It’s a thrill to train a stakes winner by Dundeel.”

Cutadeel’s sire, former top-class galloper Dundeel, was prepared by Baker to win ten of his 19 starts, with six of those at Group One level including the 2013 ATC Derby (2400m).
Baker also has Derby aspirations closer to home for Cutadeel, who is currently listed as the equal $10 favourite, with stablemate Madison County, for the Gr.1 Vodafone New Zealand Derby (2400m) at Ellerslie in March.

“We’ll work it out in the next couple of days but we’re hoping he can run in the Derby,” he said.

“This race was won by Mongolian Khan and he went on and won the Derby.

“It’s good that he has some Ellerslie experience now as he can certainly stay.”

Rider Opie Bosson was taken by the performance of his mount when asked about the effort after the race.

“He got caught a little wide going into the first turn but he dropped the bit and relaxed beautifully,” he said.

“He was always travelling nicely and we just had to get into the clear.

“As soon as I gave him a few with the stick and urged him on he really picked up and fought right to the line.”