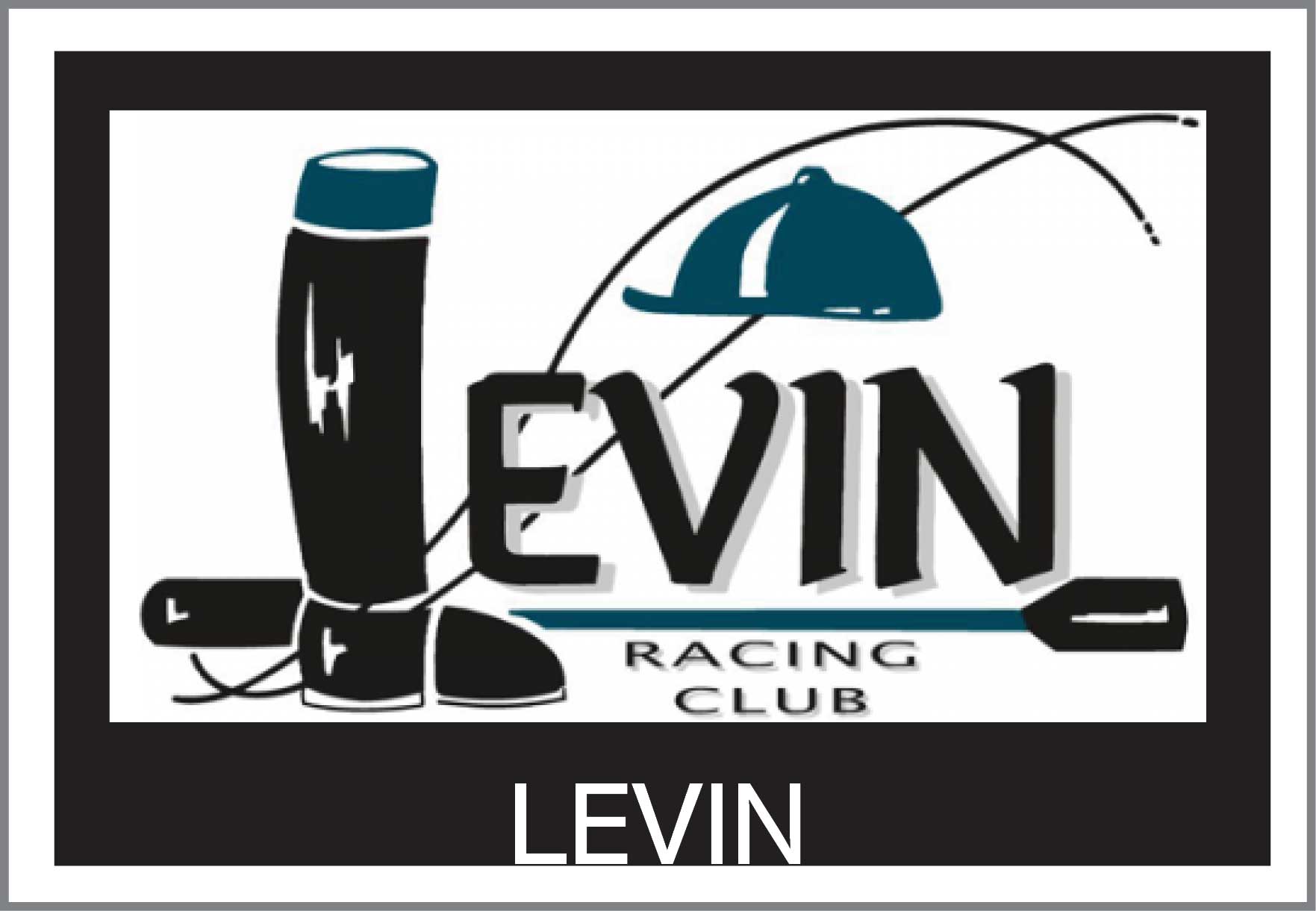 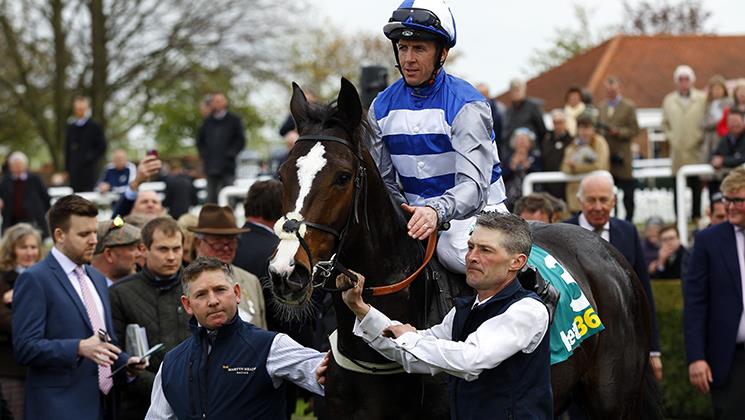 Sir Mark Todd, New Zealand’s greatest Olympic eventer, has taken on a new challenge and is training regally-bred racehorse Eminent and plans to run the five-year-old son of Frankel at Group One level in Sydney in autumn.

Eminent, a Group Two winner for UK trainer Martyn Meade, is owned by New Zealand Bloodstock principal Sir Peter Vela, who has owned a number of event horses with Todd.

“Sir Peter and [bloodstock agent] Hubie de Burgh bought Martyn Meade out of the horse with the idea of sending him to stud in New Zealand – he’s got a great pedigree and is a Group Two winner,” Todd told horseandhound.co.uk.

“They sent him to me to do something with before going to New Zealand, and then I got a phone call, saying they were thinking of taking him to Australia to run in a couple of races before retiring. ‘And we want you to do it!’ they said.

“I had a think about it – and I can never resist a challenge! I’ve had to take out my training licence in a hurry. The plan is to run him in two Group Ones over 2000m in Sydney – the Ranvet Stakes on March 23 and the Queen Elizabeth Stakes on April 13, although he does have an entry in the Doncaster Mile (Gr.1, 1600m) as well as an insurance.”

By outstanding racehorse and emerging sire Frankel, Eminent is a son of the Group One placed Kingmambo mare You’ll Be Mine.

Last season the entire’s form dipped and he was unplaced in all of his four runs, three of them at Group One level.

“He’s a lovely horse – on the ball, and he is still an entire of course, but he has a great nature,” said Todd, who has done all the riding work apart from the fast galloping work on the horse himself.

“I played around with a bit of flatwork when he first came and popped him over a few fences – letting him be a horse, not just a racehorse. He’d probably be a nice event horse, although I don’t think that is what his owners have in mind!

“He has worked on the gallops here at Badgerstown [Todd’s yard in Wiltshire] and I have also taken him to other gallops to work alongside other horses. The snow and the equine flu virus have upset our plans a bit and we’ve had to resort to plans B, C and D, but he is now in quarantine in Newmarket and he flies to Australia on 28 February.”

“The plan is that I will be over there for six weeks if all goes well,” Todd said. “If everything goes right and he is able to reproduce his best form, I think he could be competitive. Beating Winx in the Queen Elizabeth would be a pretty tall order – but you’ve got to be in it to win it.

“Sir Peter is one of the great sporting owners of the world – he embraced it when I started eventing again and has never been afraid to think out of the box. What other owner would give me a chance to do this?”

Todd is no stranger to training thoroughbred racehorses, having successfully taken up the profession after the Sydney Olympics in 2000.

His biggest successes came when training Bramble Rose to win the Gr.1 New Zealand Oaks in 2003 and Willy Smith to win the Gr.1 Wellington Cup (3200m) in 2007, but he hung up his stop watch shortly after the Cup victory.

“I’ve toyed with the idea of getting back into training,” Todd said. “But I don’t think it is something I want to do full-time. My wife Carolyn and I would like to have a few horses of our own, and maybe it will develop a bit, but I am not giving up eventing just yet.

“It is a great privilege to be allowed to train Eminent, and winning a Group One for Sir Peter would be wonderful.”