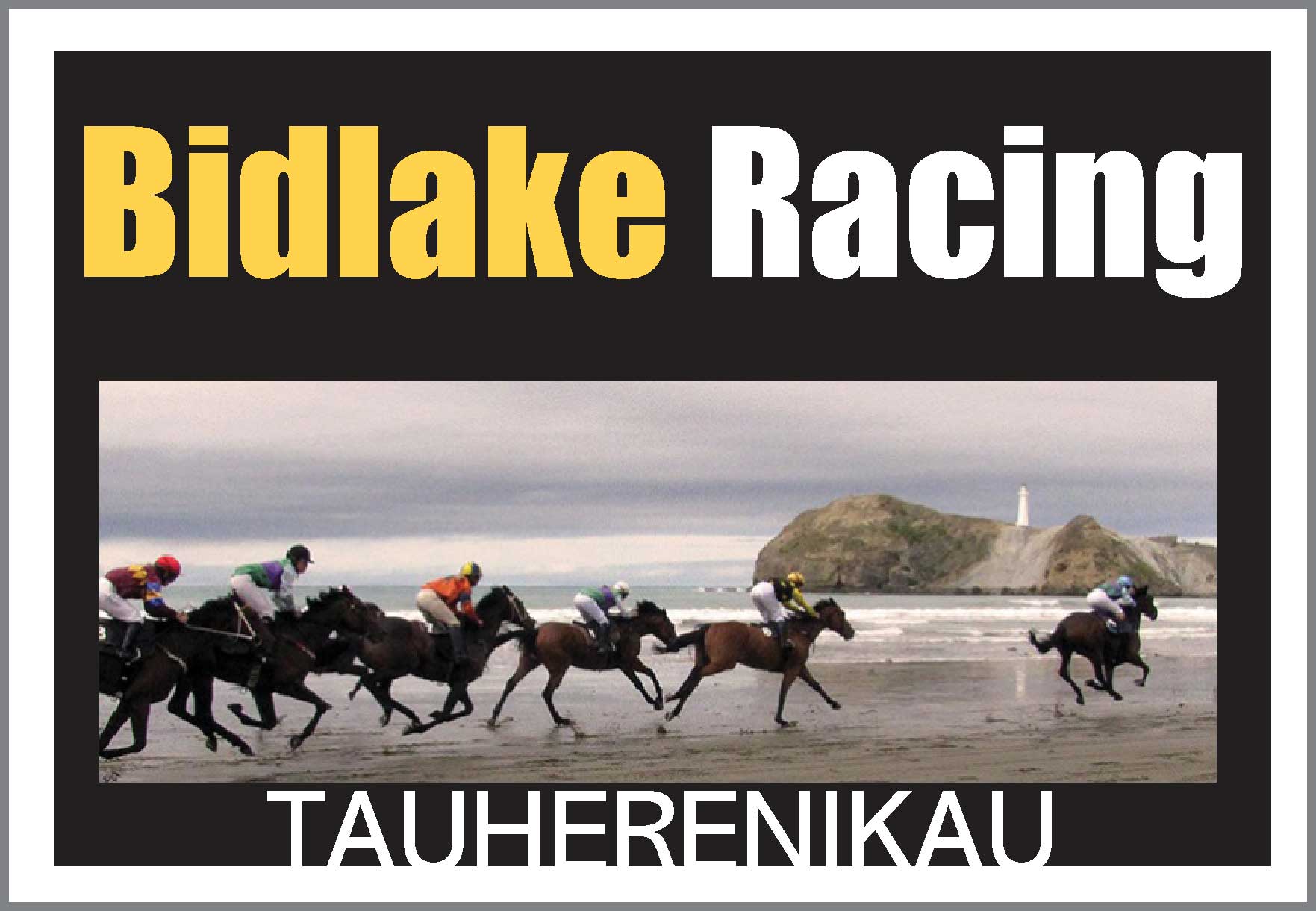 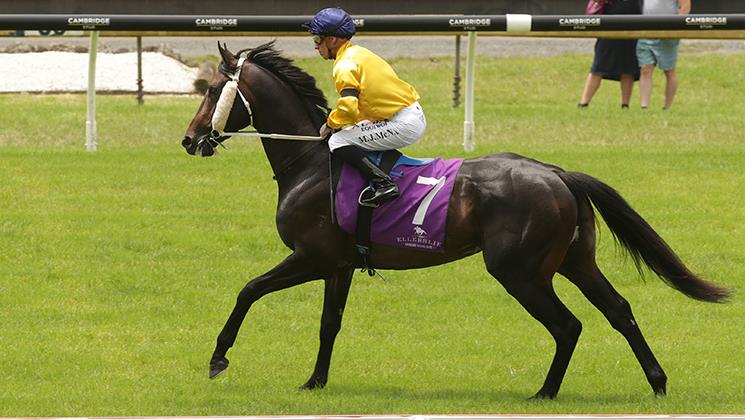 Stephen Marsh is preparing to stage a two-pronged attack on Saturday’s Gr.2 J. Swap Contractors Matamata Breeders’ Stakes (1200m), while breathing a sigh of relief over his Derby prospect Vernanme.

The Cambridge trainer is aiming Karaka Million 2YO (1200m) placegetter Appellant and the promising Glinda Goodwitch at the Matamata feature, while stablemate Scotch will be nominated for the other juvenile feature, the Gr.3 Waikato Stud Slipper (1200m).

Pleased to have runners in both two-year-old features, Marsh is even more thrilled with the recovery of Vernanme after a pre-race scare going into last Saturday’s Gr.2 Avondale Guineas (2100m)

Vernanme pulled a front plate on transit to the Ellerslie course and a nail went into the sole, causing concern he would have to be withdrawn from the Avondale Guineas and put in jeopardy his preparation for his main goal, the Gr.1 Vodafone New Zealand Derby (2400m) at Ellerslie next month.

Vernanme was re-plated and followed-up his second placing behind Madison County in the Gr.1 Levin Classic (1600m) with a strong-finishing run for third to Surely Sacred, but there was still concern how he would come through the race. But Marsh is happy to report he is on track for the Derby.

“There’s a bit of bruising there, but he’s nearly back to 100 per cent,’’ he said. ‘’We’ll put him on the treadmill to keep him going. He’s not going to miss any work.

‘’We’re lucky the nail didn’t go into the frog of the foot and cause real damage. But it was still a scare and not something you want to happen an hour and a half before he races.’’

Marsh was thrilled with Vernanme’s performance and so was rider Jason Waddell, who is booked to ride him again in the New Zealand Derby.

‘’It was a perfect trial for the Derby and Jason was very happy with how he went,’’ Marsh said. ‘’The 2400m is going to suit him even better. He should love it.’’

Stablemate Crown Prosecutor is still on track for the New Zealand Derby despite the Gr.3 Wellington Stakes (1600m) winner finishing ninth to Sponge Bob in the Gr.2 Waikato Guineas (2000m).

“Craig Grylls is confirmed to ride him and he’ll be going forward on him in the Derby,’’ Marsh said. ‘’He got back in the Waikato Guineas and it was too hard making ground from the back that day. Besides, he’s better ridden forward.’’

Marsh also has a black-type mission in store for Rocanto, who fought well for third behind Ever Loyal after leading in the open sprint at Ellerslie last Saturday.

Marsh also reports last-start Gr.1 BCD Group Sprint (1400m) placegetter Ardrossan continues to thrive as he gears up for the Gr.1 Canterbury Stakes (1300m) at Randwick next month. ”We’re just working through to finalise a rider for him over there,” Marsh said.

Meantime, Marsh is hoping to land his first Matamata Breeders’ Stakes to avenge the unlucky run of Nahema when beaten a mere nose by Serena Miss in the feature four years ago after being tightened near the finish.

‘’Appellant should be a top chance on her Karaka Million run and even though Glinda Goodwitch is a maiden I really like her. She’s a very promising filly,’’ Marsh said.

Appellant, to be ridden by Jason Waddell, has been a model of consistency. She went into the Karaka Million 2YO with a last-start win at Ellerslie after two thirds, the second one behind stablemate Exuberant in the Listed Wellesley Stakes (1000m) at Trentham.

Glinda Goodwitch, a daughter of Per Incanto, was a trials winner before fighting hard for second behind Equinox on debut at Trentham last month, with Craig Grylls to ride her on Saturday.

“It’s a bit of a head-scratcher why he went that bad at New Plymouth, but I’m happy with him going into Saturday,’’ Marsh said. “Jason Waddell will ride him again.”