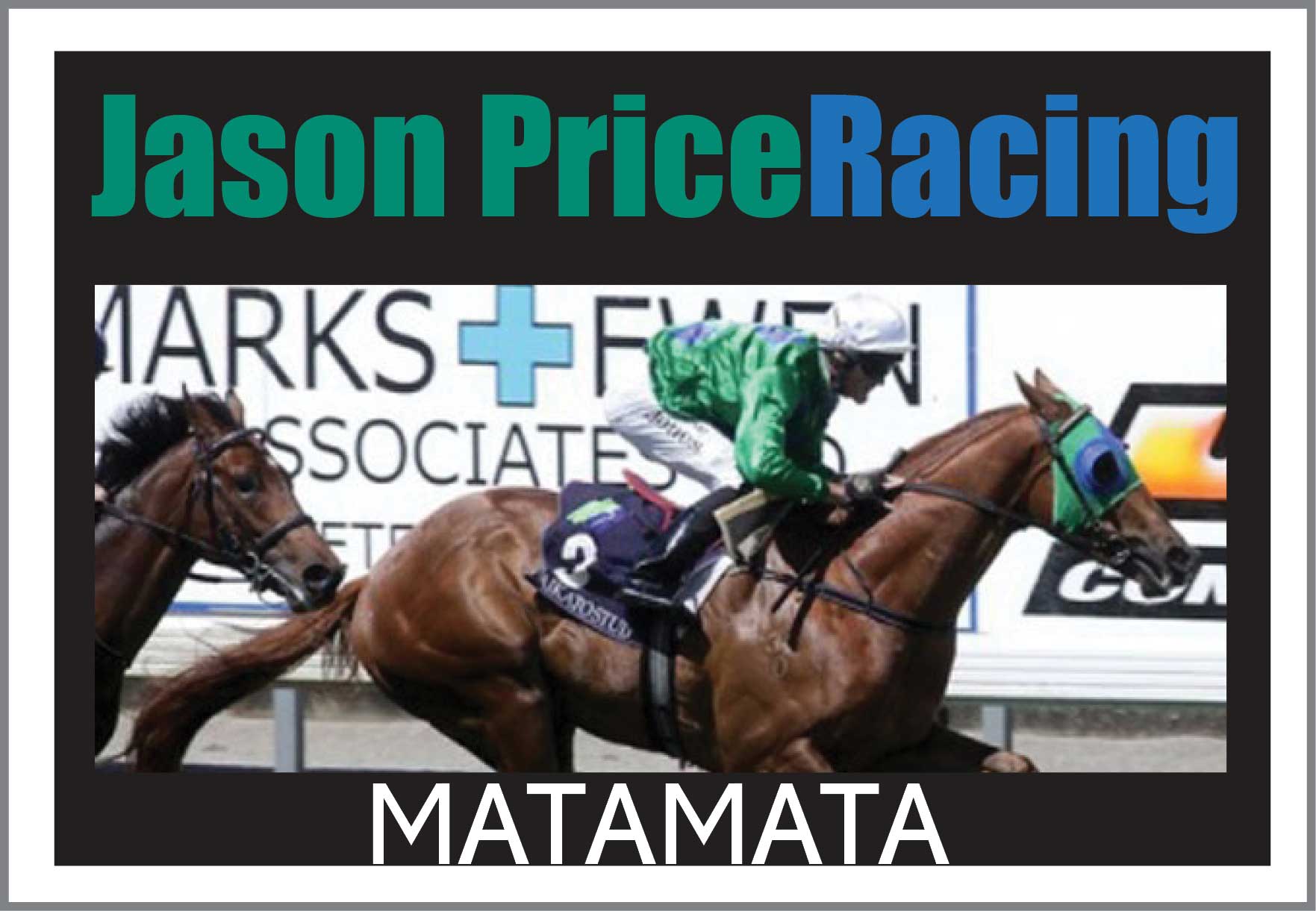 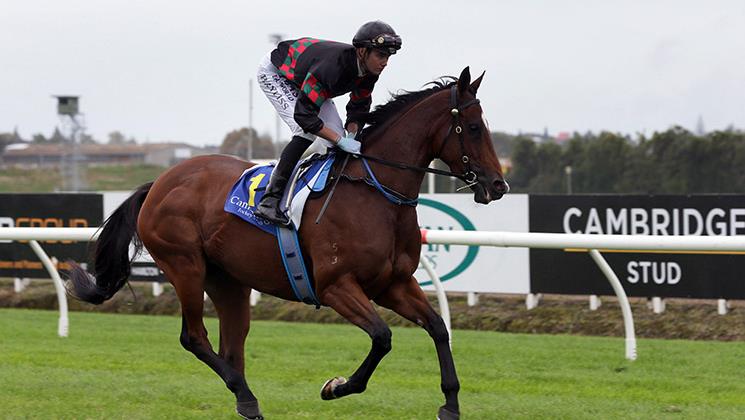 Group One-winning mare Volpe Veloce will attempt to add more black-type to her record when she lines-up in the Gr.2 Dunstan Feeds Auckland Thoroughbred Breeders’ Stakes (1400m) at Counties on Saturday.

While heavy rain is forecast ahead of the Group Two contest, it has been her wide draw (barrier nine) that has put a dampener on the race for her connections.

“It is what it is, there is predicted to be a little bit of rain, which won’t do her any harm and sometimes you are better drawing out a bit wide (in those conditions),” said Graham Richardson, who trains in partnership with Gavin Parker.

“Her work has been first-class and she has been fantastic (since her last run).”

That run was in the Gr.3 Sweynesse Stakes (1215m) at Rotorua last month where she finished fourth behind Volks Lightning. Richardson was pleased with her fresh-up run and believes she will suit the right-handed way of running at Counties.

“She was a fair bit off them on the turn and made up a lot of ground to get beaten by a head,” he said.

“It was a big effort on a tight track, which probably didn’t suit her. I do believe she is a better horse right-handed.”

The winner of this year’s Gr.1 Sistema Railway (1200m) is on a path to defend her title in the race, but those plans are predicated on a solid showing in Saturday’s contest.

“It will depend on how she goes, but at this stage she’ll probably head to the Railway,” Richardson said.

The Matamata conditioner will also line-up four other runners on Saturday, including Group Two-placed gelding Tiptronic who will tackle the Franklin Long Roofing 1600.

The son of O’Reilly has had three starts this campaign, including an unplaced run in the Gr.3 Red Badge Sprint (1400m) at Hastings.

“He’s got a bit of weight (60kg), which worries me a bit,” Richardson said. “He’s definitely improved on his last run, which was a bit disappointing.

“But he’s turned in the coat now, he’s had two trips away and I think it knocked him around a little bit in his first two starts.”