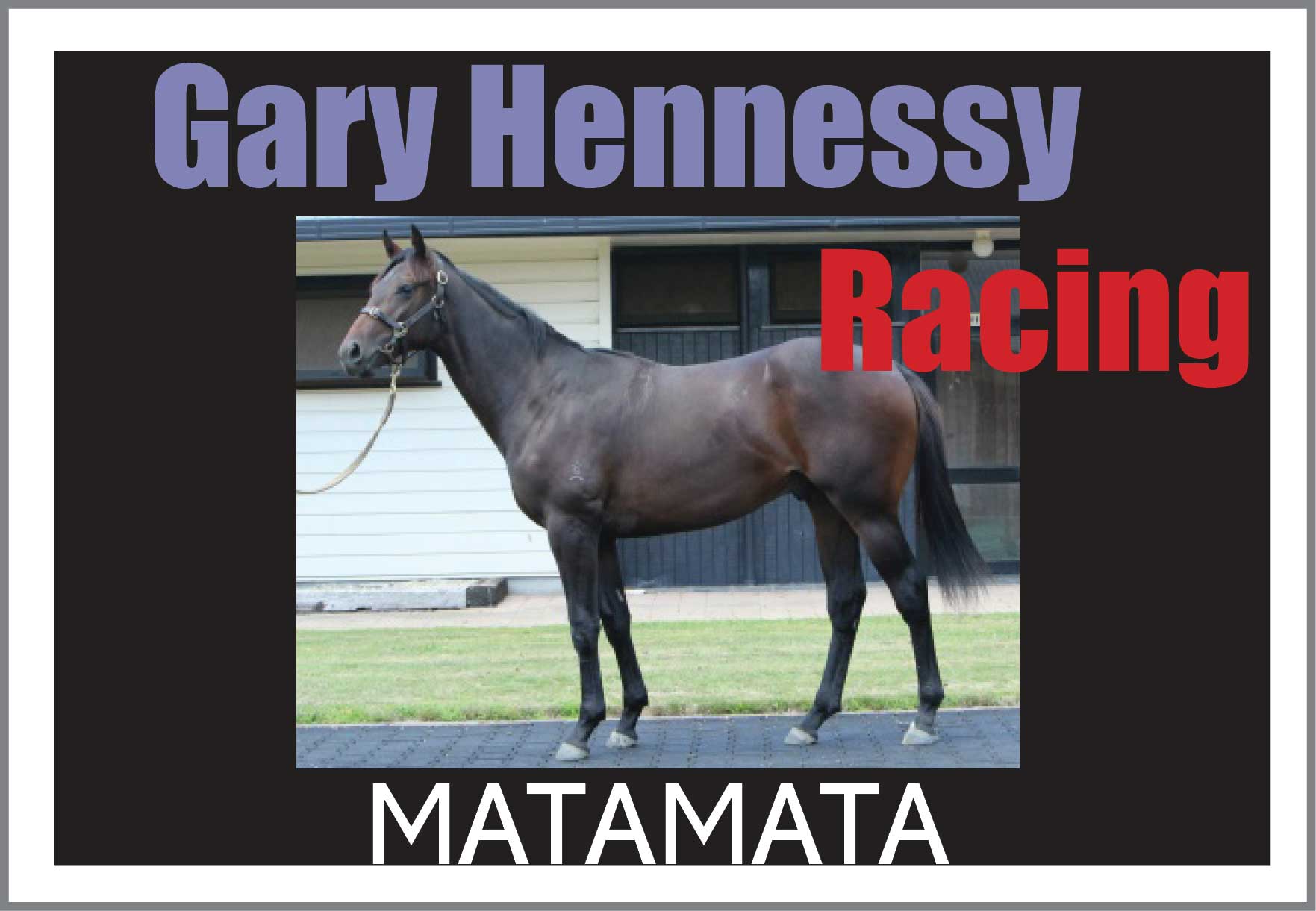 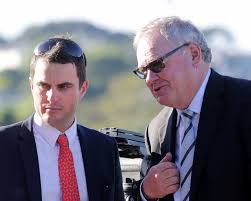 Exciting three-year-old Cutadeel made it three wins on-end when victorious in the Rogers Racing Stables 1600 at Counties on Friday.

The Murray Baker and Andrew Forsman-trained stakes winner is a joint $8 favourite for the Gr.1 Vodafone New Zealand Derby (2400m) at Ellerslie in March on the TAB’s futures market and he lost no admirers with his winning effort.

The son of Dundeel was sent back from his wide gate by jockey Opie Bosson to sit midfield for the majority of the race before he was able to pick up his rivals in the straight to win by three-quarters of a length.

“Opie rode him a treat, that was a ten out of ten ride and while the margin wasn’t that big I think he had a little bit of horse left there too,” Forsman said.

While there are a number of paths Cutadeel could take into the New Zealand Derby, Forsman said it was likely his runner would contest either the Gr.2 Waikato Guineas (2000m) or Gr.2 Avondale Guineas (2100m) in the lead-up.

“They are a week apart now, so that’s the problem, so Murray will work that out,” Forsman said. “He will talk with the owners and they will figure out a path, but it will be one or the other, he wouldn’t need to run in both.

“2000m, he has already performed over the trip, it won’t hold any fears, and then just one run into the derby.”

Bosson was just as pleased with Cutadeel’s performance and believes he is a genuine Derby prospect.

“He’s a classy horse, it was a pretty good effort coming back to the mile with 59.5 kilos against the older horses,” he said. “He’s definitely a Derby horse.”