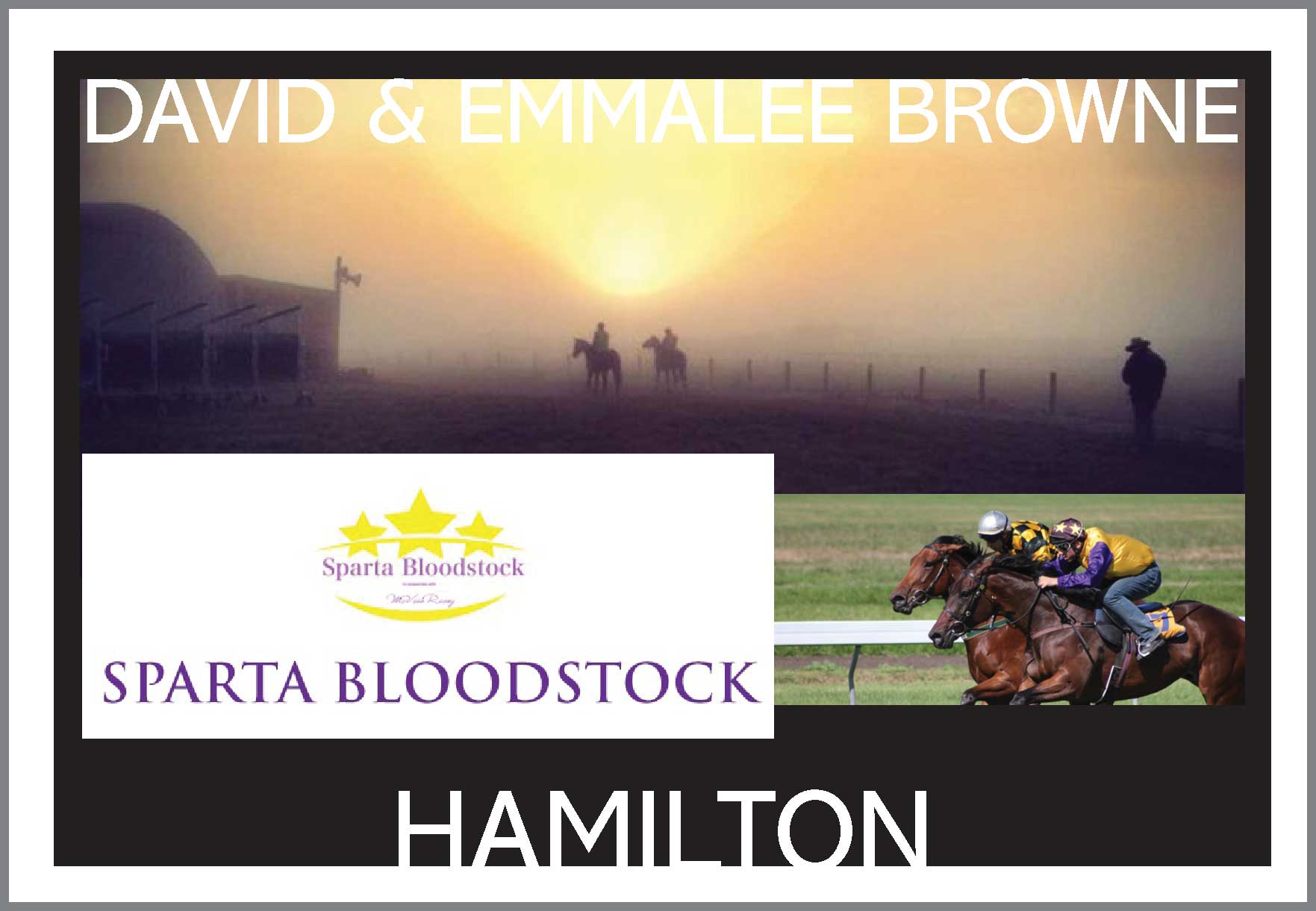 25th Jan: Ardrossan back to his best with Ellerslie sprint 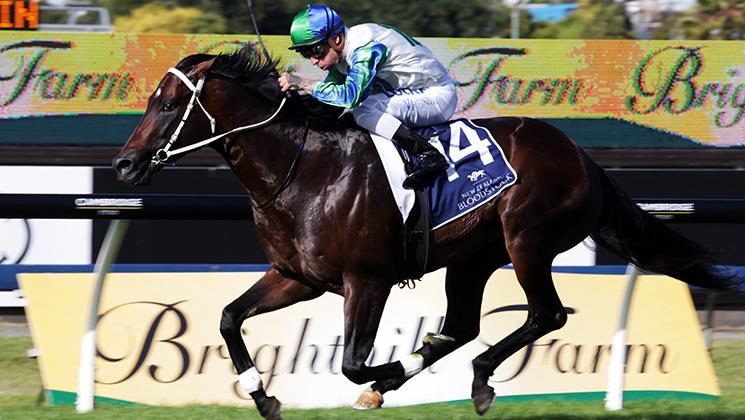 Unbeaten in two New Zealand starts as a two-year-old, including a win at Listed level, the Redoute’s Choice entire was subsequently sent to Australia in a bid to enhance his value for a possible future stud career.

Nothing went right for the colt in his four Australian starts and he returned to his original trainer, Stephen Marsh in late 2018.

A comfortable first-up win at Te Aroha earlier this month had Ardrossan primed for his effort today and he didn’t disappoint as he sat outside a solid pace set by Joy Anna before taking control of the race at the 300m mark.

Carrying the colours of part-owner Waikato Stud, Ardrossan forged clear before comfortably holding out the late challenge of Ever Loyal by a length in a smart 1.10.07 for the 1200m journey.

Marsh was all smiles as he accepted congratulations in the Ellerslie birdcage after the race.

“We think he is really high class,” Marsh said.

“He was up against it today, but he travelled beautifully and won well.

“I think his potential is pretty much untapped.

“He is the coolest horse and I’m just rapt the team have given me another chance with him.

“Waikato Stud have done a super job with him as they have got him right from a couple of little problems.

“It is a big team effort and I’m proud of them.”

Waikato Stud principal Mark Chittick was also delighted with the victory as he explained what it had taken to get Ardrossan back to the track.

“He had his mishaps in Australia which affected his career,” Chittick said.

“He came back with a few heart problems.

“Chris Phillips, our vet, has done a wonderful job with him and, although it is early days yet, he looks like he is going to get back to his best.

“He (Phillips) is an outstanding young man who left no stone unturned to find the best treatment that he could and it certainly looked like it has worked.”

Chittick is keen to see the horse tested locally at Group One level before entertaining thoughts of a possible Australian return.

“With great fields all night (at Ellerslie), to prove himself like that our aim now is a nice Group One here,” he said.

“If that falls into place then we will go back to Australia with him at his best.”