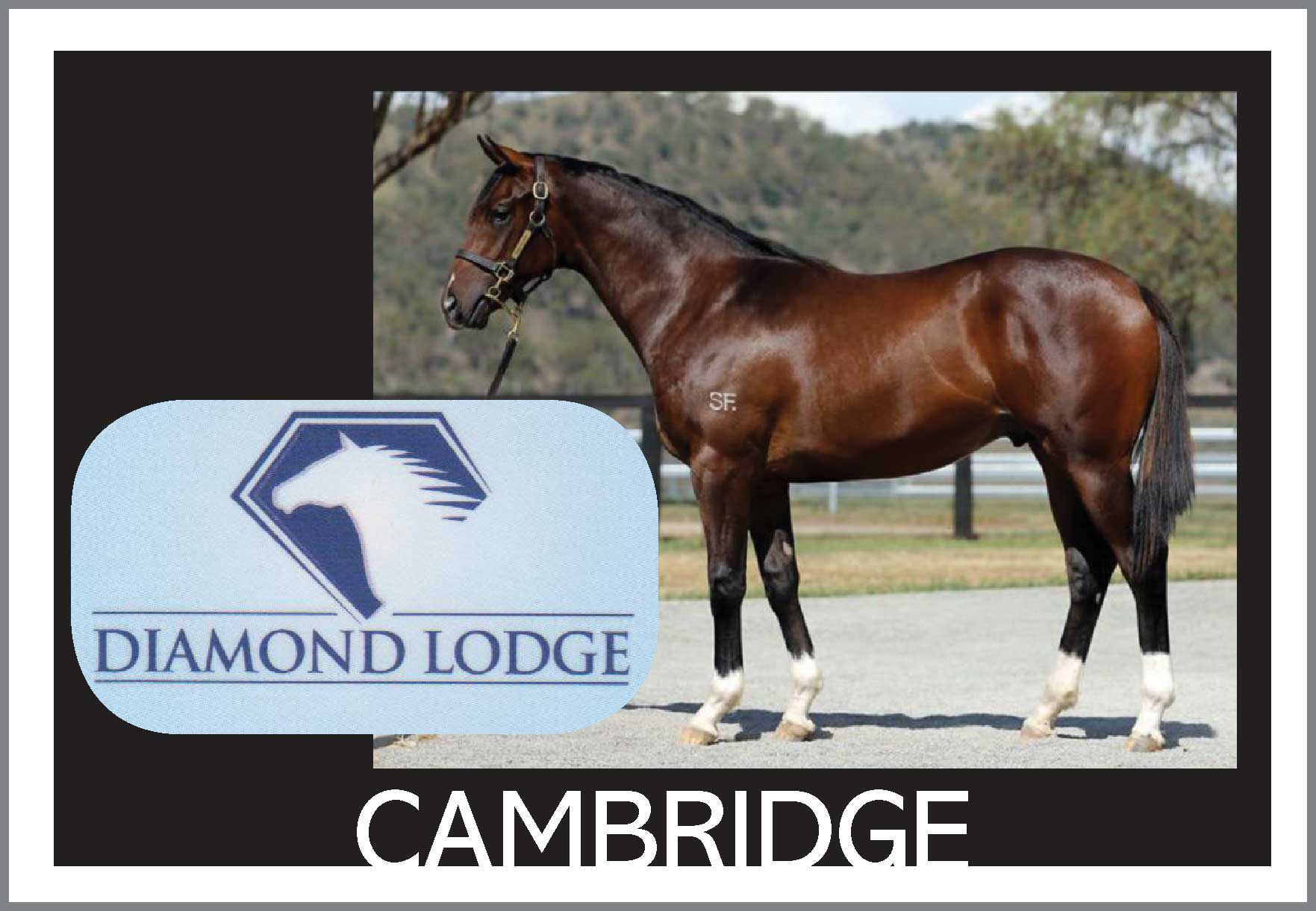 25th Jan: Five To Midnight gets deserved win at Ellerslie 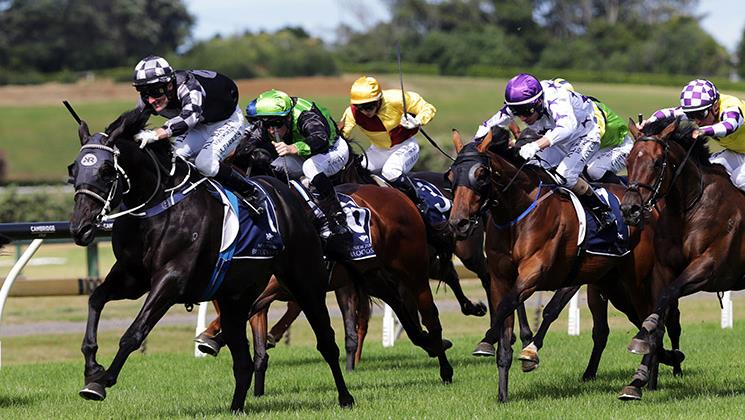 Class performer Five To Midnight opened Karaka Million night at Ellerslie with an impressive display of his staying prowess when he took out the CollinsonForex Karaka Cup (2200m).

The Lisa Latta-trained gelding gave his rivals weight and a beating as he lumped topweight of 60kgs to a half-head victory over race-favourite Mongolian Marshal.

Rider Johnathan Parkes settled Five To Midnight well off the early pace set by tearaway leader Redcayenne, before easing him into contention approaching the home turn.

Forced to come the widest into the straight, Five To Midnight never shirked his task as he fought off the challenge from Mongolian Marshal in the concluding stages to notch his ninth career victory.

“I was pretty confident at the line as he stuck his head out,” Parkes said.

“I was a little worried down the back as I was on the fence with 60kgs and I knew I had to get off and get him rolling into the race.

“He’s come up very good this time where his main target is the Auckland Cup. I think he’ll be hard to handle in that.”

Latta was thrilled by the win after the Domesday six-year-old had been a touch unlucky when beaten into fifth in the Gr.3 City Of Auckland Cup (2400m) at his previous start.

“He went a great race up here on New Year’s Day,” she said.

“He ran the fastest last 600m in a fantastic run and then we gave him a week in the paddock to freshen him up.

“He drew really well (today) and got a cosy trip on the rail before Johnathan got him off at the right time and got him going.

“We’ll probably put him the paddock again for a few days, as that is what he thrives on.

“He gets into the Auckland Cup at a really nice weight.”