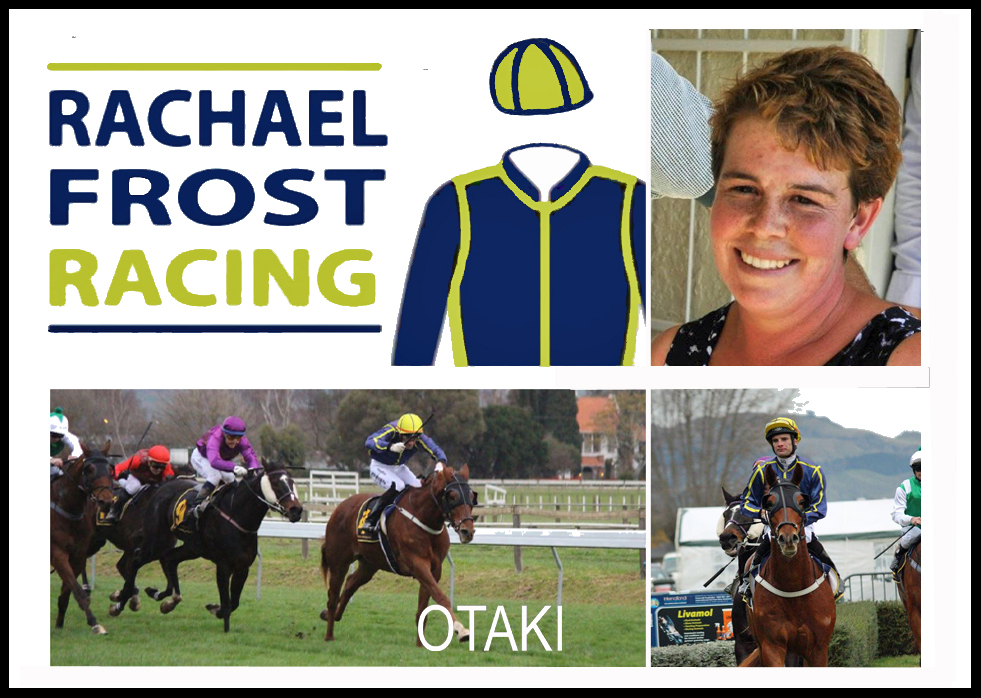 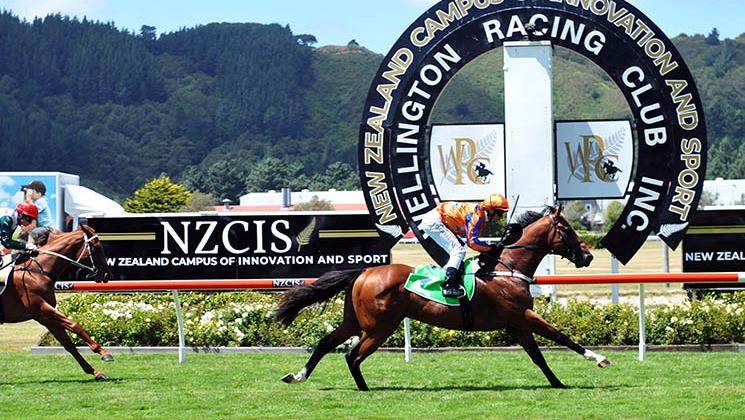 On the eve of the New Zealand Bloodstock National Yearling Sale series it was appropriate that one of the star individuals of the 2018 edition should create plenty of attention with a winning racetrack debut.

The Jamie Richards-trained Exceed And Excel colt, Equinox, carries the colours of Te Akau Racing after David Ellis outlaid $750,000 to secure him from the Pencarrow Stud draft during Book 1 at Karaka last year.

Purchased to become one of the three individuals that make up the Te Akau 2018 Colt Breeding Syndicate, Equinox had looked the goods after scoring impressively over 800m at the Cambridge trials earlier this month.

Facing five rivals over 1000m at Trentham on Saturday, the powerfully built colt handled his first effort under raceday conditions with aplomb as he sat outside the early pace for rider Craig Grylls before extending clear in the run home to score comfortably by two and a quarter lengths.

Ellis, who was busy inspecting yearlings at the Karaka sales complex on Saturday afternoon, had been expecting a good showing from Equinox, who is the first of the members of the 2018 syndicate to be seen on raceday.

“He is a lovely individual that has already shown us plenty at home,” Ellis said.

“Jamie has done a great job educating all of our two-year-olds, so we had plenty of confidence to make the long journey to Wellington for his debut.

“He couldn’t have been more impressive and I’m thrilled for his owners.

“They have outlaid a lot of money to be a part of the syndicate, so to get a win first-up like that is extremely satisfying.”

Ellis has a similar path plotted for Equinox to the one the Te Akau team followed last year with the 2018 Gr.1 Sistema Stakes (1200m) winner, Sword Of Osman.

“Our target for Equinox is the Sistema Stakes at Ellerslie so we will take a similar path to the one we had last year for Sword Of Osman,” he said.

“He will go to the Group Three Slipper on his home track next month and then to the Sistema from there.”

The Gr.3 Reid & Harrison Limited Slipper (1200m) is one of the feature events at Matamata on February 23.

Ellis also reported that the other two members of the 2018 breeding syndicate, the $1.025million Savabeel-Katie Lee colt (named Lethal) and the $625,000 Snitzel-Floria colt (Laureate) were both making good progress and were likely to make their raceday debuts within the next six weeks.