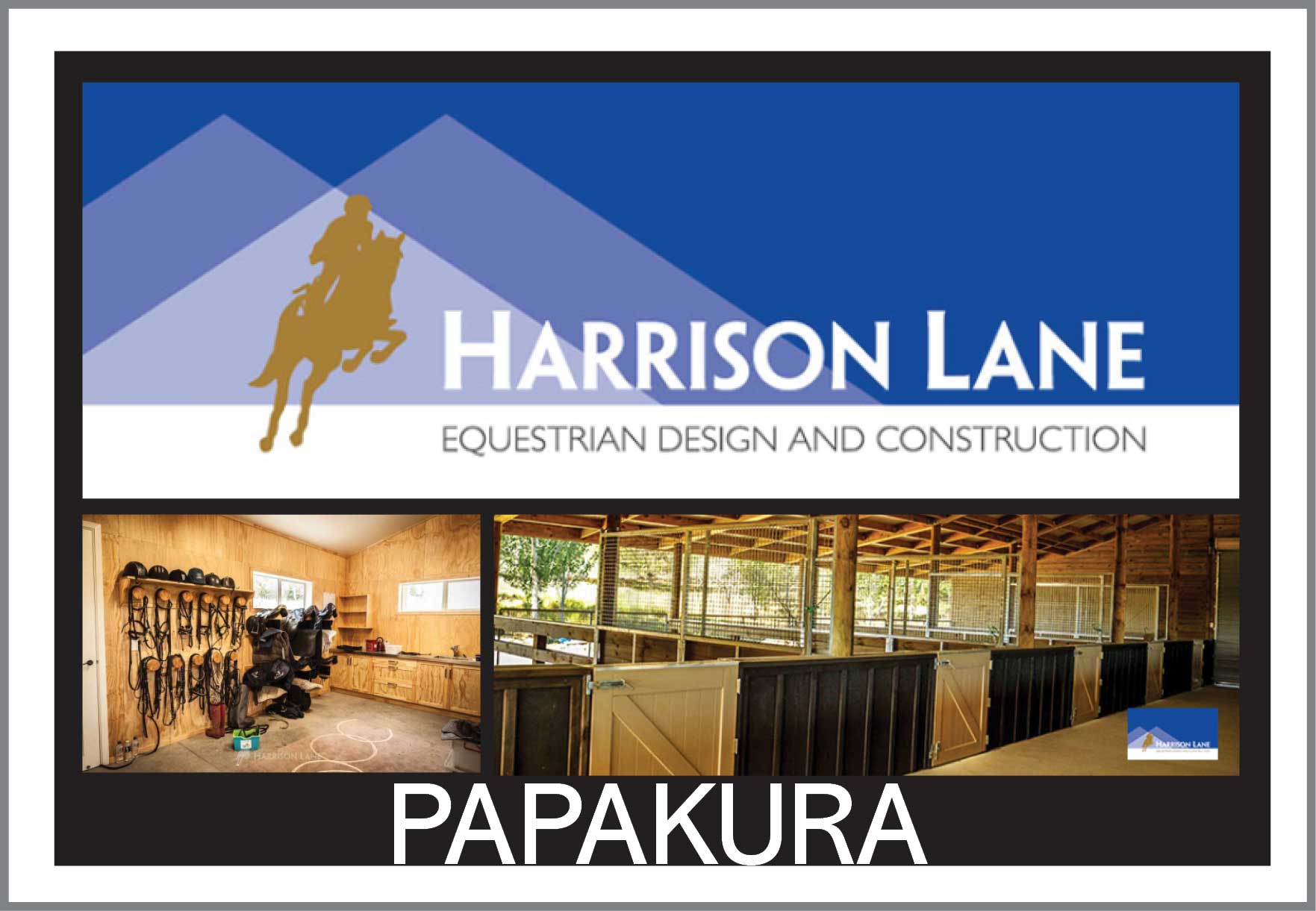 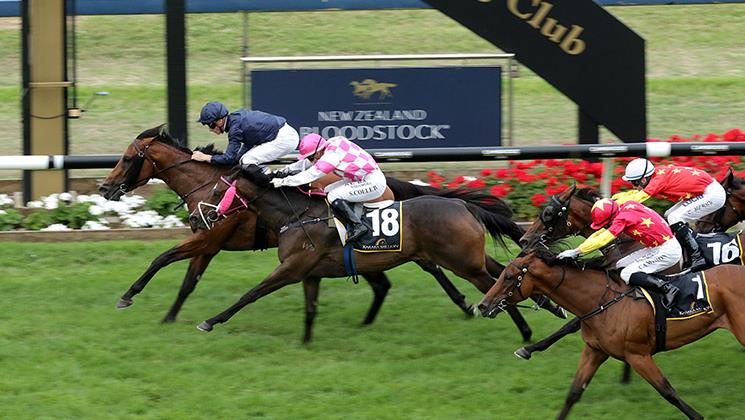 New Zealand ex-pat jockey James McDonald made a winning return to his favourite track on Saturday when he was able to ride home Long Leaf (Fastnet Rock) to win the Karaka 3YO Classic (1600m) at Ellerslie on Saturday.

The David, Ben Hayes and Tom Dabernig-trained colt was favoured by punters heading into the race and did not disappoint.

McDonald settled the three-year-old midfield before tracking Media Sensation from the 900m mark. He then drew his charge into the clear at the top of the straight where he went to battle with $160 outsider The Real Beel.

The Sir Peter Vela part-owned colt was able to stave off the challenge to win by a neck over The Real Beel with three-quarters of a length back to race favourite Madison County in third.

Long Leaf was purchased out of Curraghmore’s 2017 New Zealand Bloodstock Premier Yearling Sale draft by BBA Ireland for $750,000 and carried the colours of part-owner Coolmore to victory on Saturday.

“It’s a great thrill for connections, with Sir Peter Vela and the Coolmore boys,” McDonald said. “He’s a super horse and we got the result.”

McDonald said it was exciting to be back racing on his favourite track on one the biggest race days on the New Zealand calendar.

“This is one of my favourite tracks out of everywhere I have ridden,” McDonald said. “To get a result for this team has been a great thrill.

“I haven’t ridden here for three years and everything has changed, the stables look magnificent.”

Sir Peter Vela, who has been a long-time supporter of McDonald, said he was delighted with the win and for his jockey.

“I am thrilled for him (McDonald) and for all the group that own him,” Vela said. “He gave it a peach of a ride and I’m just delighted for him to get the accolade.”

While pleased with the win, Vela said he is even more satisfied with the success of the Karaka Million concept.

“I am more excited, believe it or not, about the magnificence of the night and the number of people here enjoying it,” he said.

“It’s a concept we had that was a risk, but it’s more than vindicated a lot of opinions.

“A lot of people helped us and a lot of racing clubs gave up their days so this could be made a great night and there are a lot of people who deserve thanks for it.”

Vela is looking forward to New Zealand Bloodstock’s sales commencing at their Karaka complex on Sunday and said the result of the Karaka Million 2YO (1200m) has boosted his confidence leading into the sale.

“I think it has shaped fantastically, given the two-year-old race trifecta was by our biggest buyer (Te Akau) and (Waikato Stud stallion) Savabeel has quinellaed it,” he said. “The signs are that it could be outstanding.”