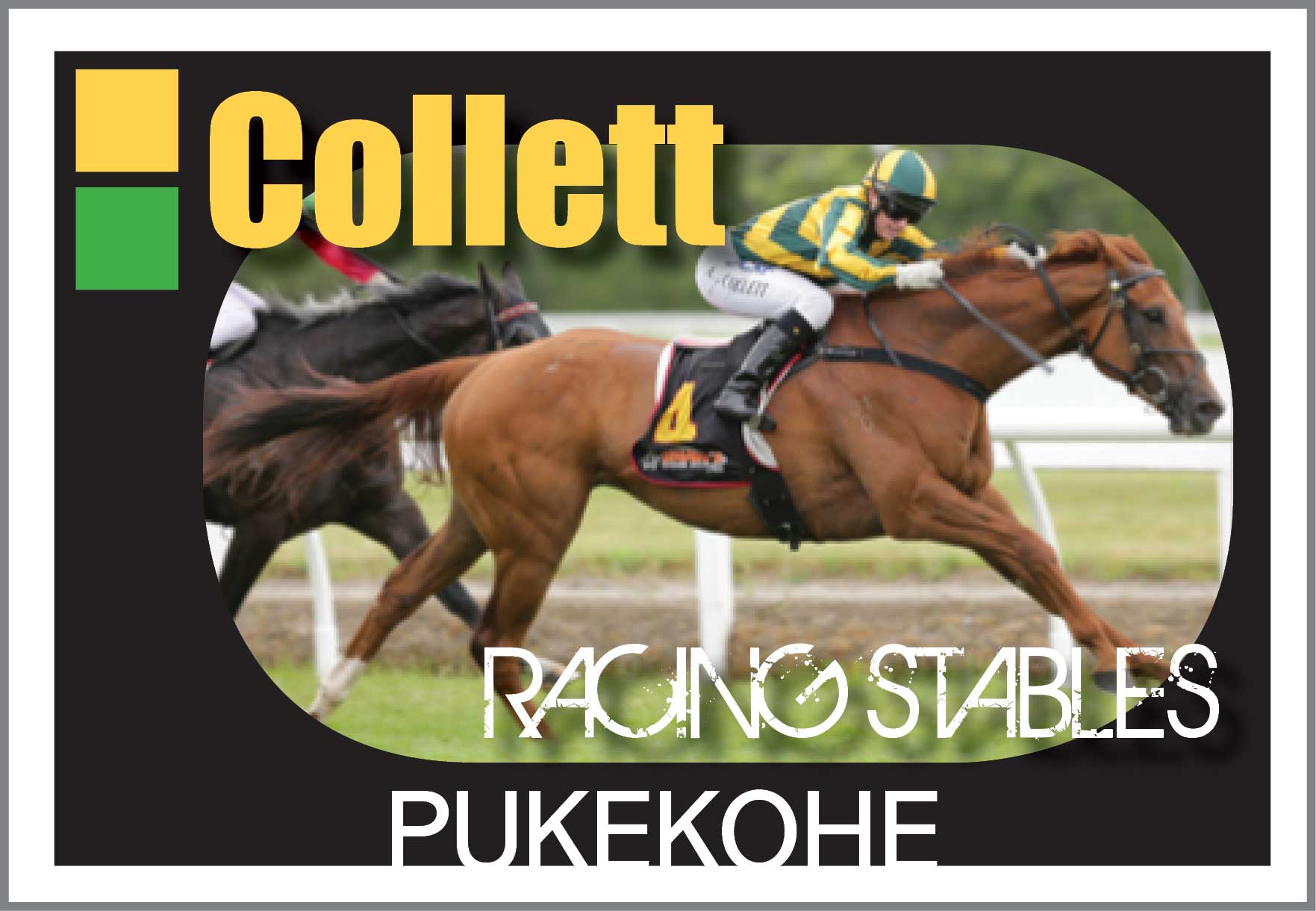 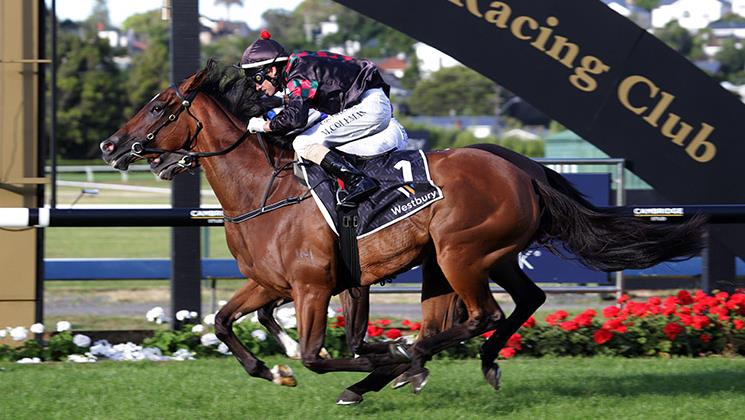 Quality racemare Volpe Veloce underlined her love affair with the Ellerslie track when she claimed her fifth victory from just six starts at the venue in the Gr.2 Westbury Classic (1400m) on Saturday.

The Graham Richardson and Gavin Parker-trained five-year-old is no stranger to victory on Karaka Million night having won the Listed NZB Insurance Karaka 3YO Mile (1600m) in 2017. She captured her biggest career prize in 2018 when she won the Gr.1 Sistema Railway (1200m) at Ellerslie and tried bravely to defend that title when a late-closing fourth earlier this month.

That run saw her installed a red-hot favourite for today’s contest and she duly prevailed despite giving her many supporters heart palpitations early in the run home.

Settled in midfield by rider Michael Coleman, Volpe Veloce tracked into the race nearing the home bend although she was hemmed in by a wall of horses in front of her. Coleman angled her into the clear at the 300m mark as she set out after Sleeping Beauty who had skipped clear at that point.

Volpe Veloce looked all out with 100m to run but she dug deep and collared Sleeping Beauty in the last few strides to win by the barest of margins with Yearn closing off well for third.

“I was in a bit of trouble there with a couple in front of me going nowhere,” Coleman said.

“I didn’t have a lot of room there for a bit but when we got through, she really charged. Her class came through.

“Things didn’t go her way last time from a wide gate, and it was a huge run.

“She is all class and she deserved a good win.”

Richardson and Parker were quick to praise the courage of their charge when describing the victory.

“It’s scary to watch as she got back a little further than we wanted with the horse in front of her dragging her back.”

“Since the Railway she has just gone to another level,” Parker said.

“The draw was going to be a bit tricky with the way she has been missing away but she bounced today and was in for the fight.

“We’re always proud of her, she’s the best horse I’ve ever trained.”

Parker advised the mare would now be set for the Gr.1 BCD Group Sprint (1400m) at Te Rapa on February 9 as her next assignment.