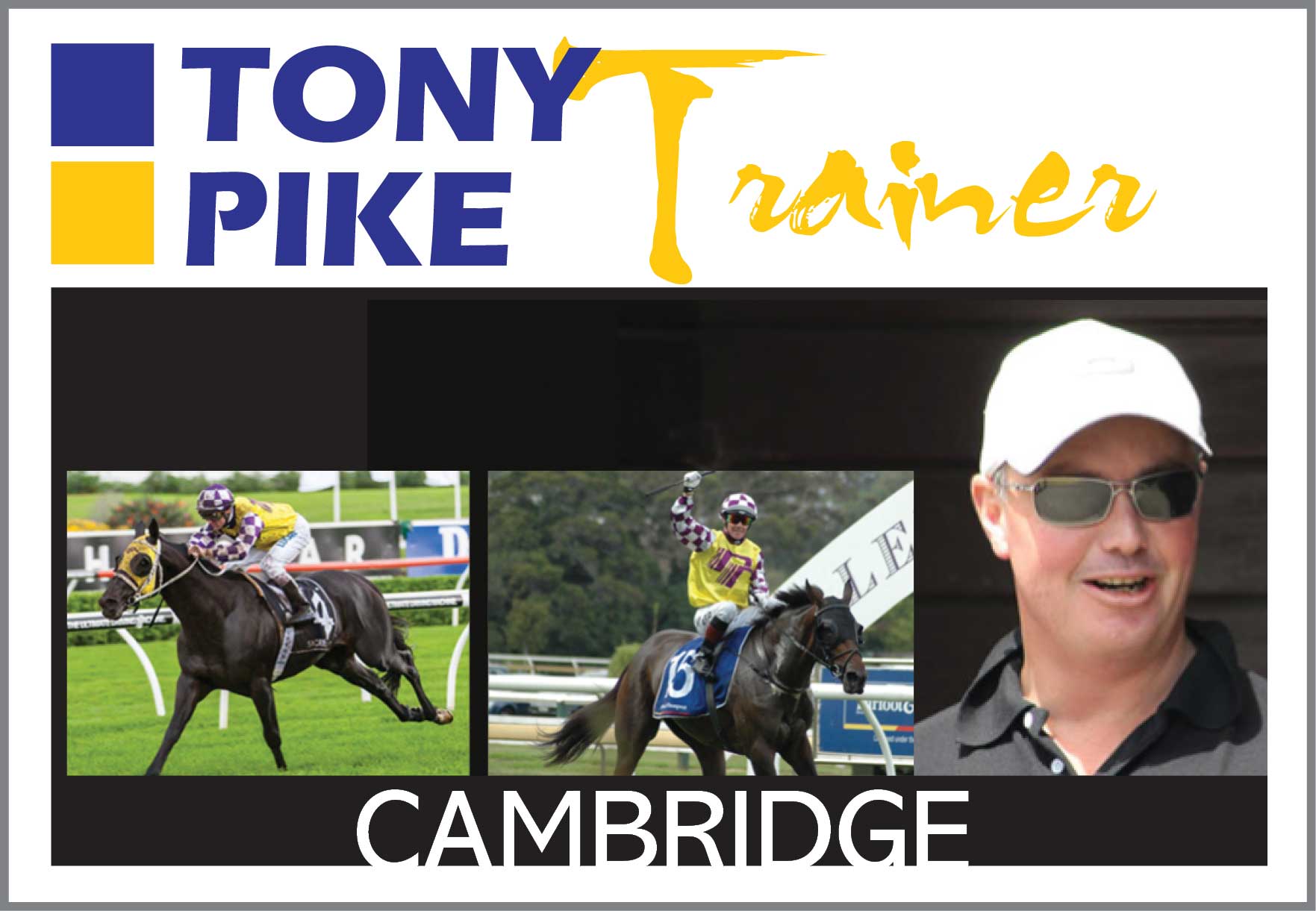 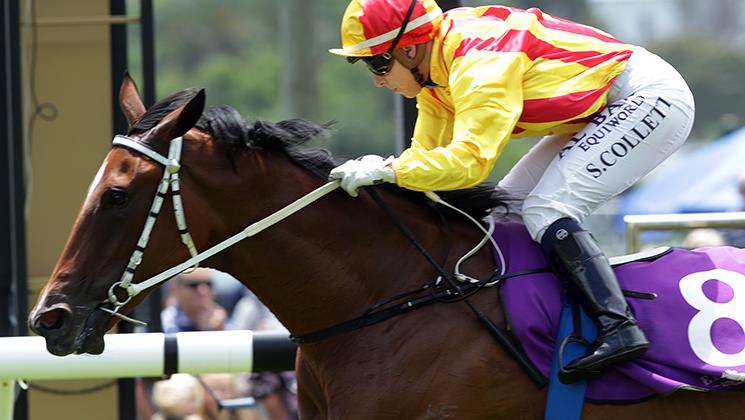 The red-hot winning roll of the Stephen Marsh stable continued at Ellerslie early on Boxing Day when the Cambridge conditioner provided the quinella in a keenly contested two-year-old contest.

Raceday experience told in the closing stages of the 1100m event as Showcasing filly Appellant proved too strong over the last 100m for debutant Chiaretta.

Carrying the familiar colours of breeders and part-owners Dame Wendy and Don Pye, Appellant was having her third career start following two placed efforts, including finishing third in the Listed Wellesley Stakes (1000m) at Trentham in October.

“Appellant had two runs on the board while the other filly (Chiaretta) was terrific (on debut).

“They both get into the Karaka Million now as well.”

Eligible for the Karaka Million 2YO (1200m) at Ellerslie next month, Appellant has booked her place with the $30,000 first prize on offer today while the runner-up cheque of $9,750 should also see Chiaretta handily placed to make the final field which is selected on total prizemoney earned during the season.

Marsh may also consider a change of gear for Appellant for her next start after she raced a little erratically in the home straight.

“She might be one who could benefit from a bit of headgear,” he said.

“She ranged up like she was going to put them away and, while the other filly kicked back strongly, she wavered around a little.

“They are both big, strong fillies so we will push on to the Million now.”

Appellant clocked 1.08.65 on the Heavy10 rated surface that had been affected by 139mml of rain in the last seven days. Those downpours robbed the contest of some interest with 10-length debut winner Whisky Neat and impressive trial winner Patch Prince both scratched prior to raceday due to track conditions.