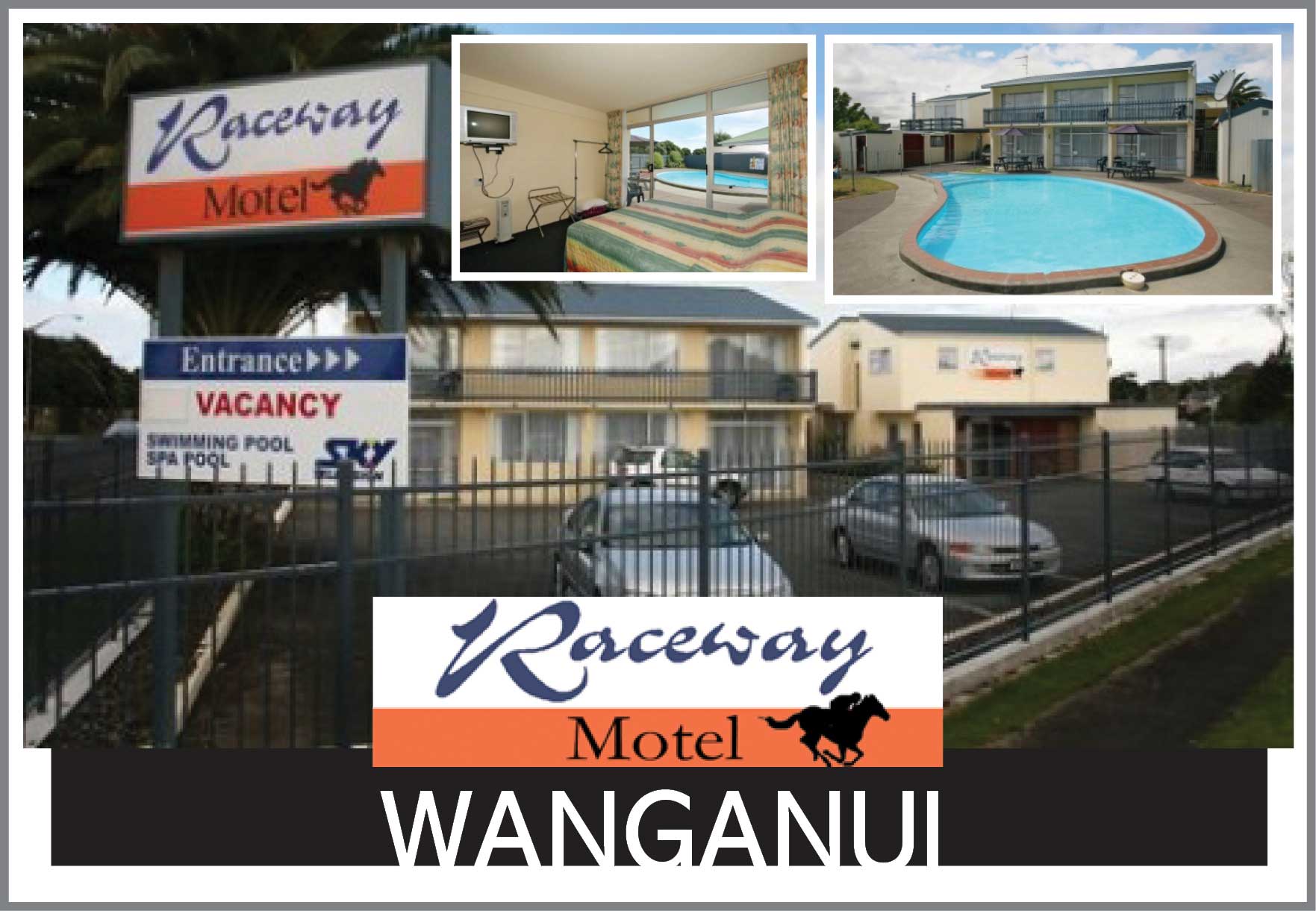 The magic hands of evergreen horseman Chris Johnson paved the way for the Michael & Matthew Pitman-trained Sensei to take out the feature event at Wingatui on Boxing Day, the Listed Allied Security Hazlett Stakes (1200m).

Despite being wide and over-racing during the early stages of the contest, Johnson never panicked as he guided the four-year-old into the race approaching the home turn.

Entitled to wave the white flag after such a tough run, Sensei never flinched as he downed local mare The Precious One and Gr.1 Telegraph (1200m) winner Signify in a blanket finish to the event.

The victory was just reward for the Dream Ahead entire who had finished runner-up in the Gr.3 Stewards Stakes Handicap (1200m) at Riccarton at his last start.

“That was some performance today,” Michael Pitman said.

“He was four and five wide at one stage, so to be able to finish off like he did tells you he has a big ticker this horse.

“He had a wide draw and Chris got stuck out there, but the horse never chucked it away and was very brave at the finish.”

Pitman admitted he had been confident of victory after his charge had been the victim of some lousy racing luck at his last start.

“He got skittled after 100m last time so to finish up where he did was a massive effort,” he said.

“On that performance he was always going to be hard to beat today, so we went into the race with plenty of confidence.”

Pitman will now set his sights on the Gr.1 JR&N Berkett Telegraph (1200m) at Trentham on January 19 for Sensei where he will be joined by stablemate, and defending champion, Enzo’s Lad who had no luck in the home straight when finishing seventh in today’s contest.