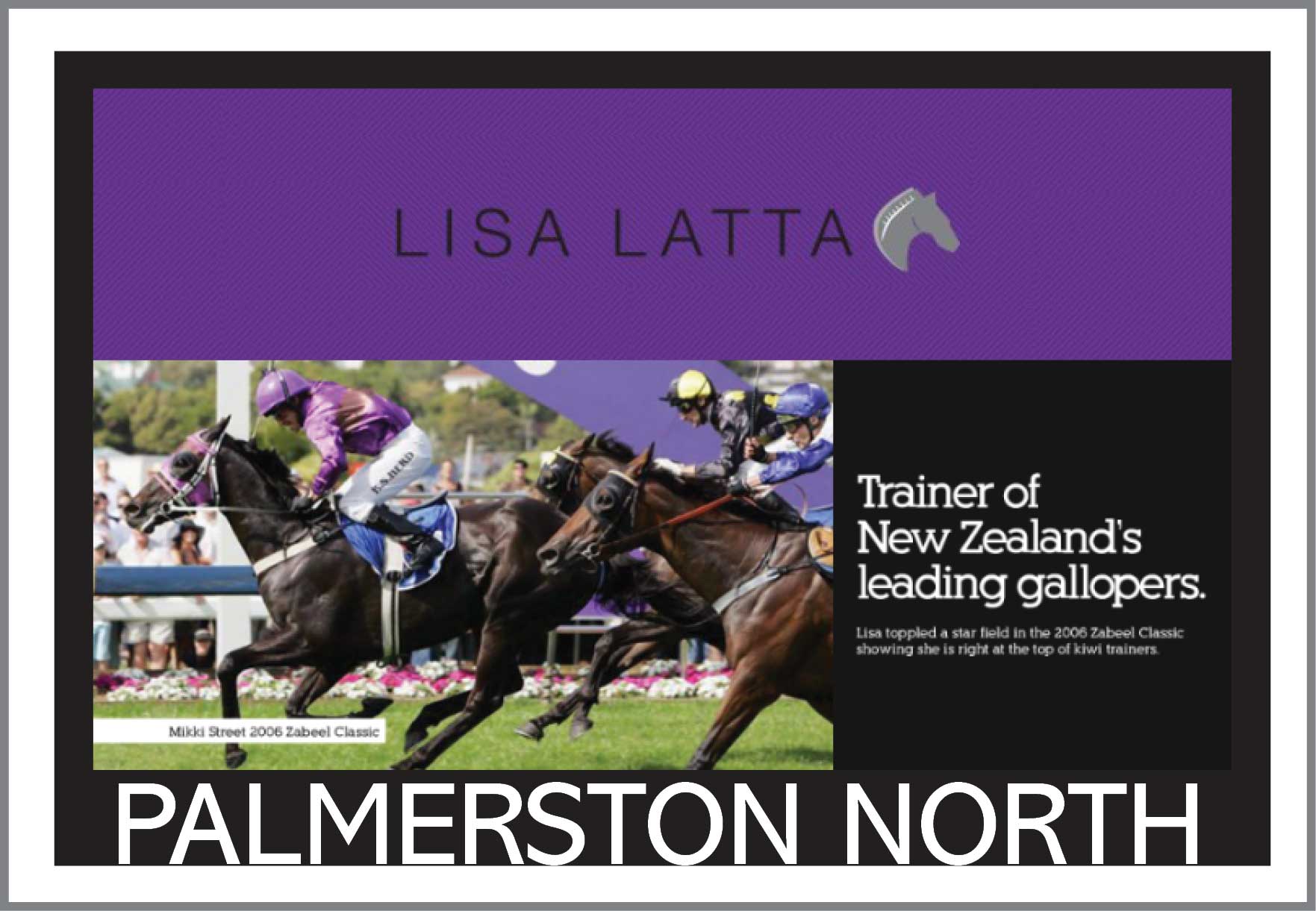 Prepared at Matamata by Michael Moroney and Pam Gerard, Pinmedown was having just her fourth raceday start and tracked eventual runner-up House of Cartier ($18) as the pair came from the rear of the field to run past the highly-rated Queen Of Diamonds ($3.50).

A last-start midweek winner at Hawke’s Bay, Pinmedown was ridden to her second career success by Australian jockey Jake Bayliss, who had been sidelined by suspension for the last three weeks.

“She has always been a nice filly and Pam has done a great job with her,” Moroney said.

“I was talking to Pam two weeks’ ago and when we were going through programmes she was quite happy to throw her in the deep end and it has worked out the right way.

“She got a bit further back than we wanted from that draw (barrier 4), but she was going to get caught very wide, so he did the right thing and went back.

“I had a look at the favourite (Media Sensation) as they turned-in and it was under a bit of a ride and our horse was still going easy, so I thought then that she was some chance.”

The disappointment of the race was Gr.1 New Zealand 1000 Guineas (1600m) winner Media Sensation, who was sent out a $3.50 equal favourite but was under pressure a long way from home on the testing Heavy 10 track and eventually finished last.

Moroney said the well-related daughter of Pins was unlikely to back-up in next week’s Gr.2 Valachi Downs Royal Stakes (2000m) at Ellerslie, which is the next event in the lucrative New Zealand Bloodstock Filly of the Year Series.

“She is going to be on an Oaks campaign, all going well,” Moroney said. “She is a three-quarter sister to (Hong Kong star) Ambitious Dragon and she is now a very valuable sort of filly.

“We will probably just give her time to get over this. She can be a bit fragile. She got a little bit on her toes before the race, but she is learning and she has got any amount of ability by the look of her.”