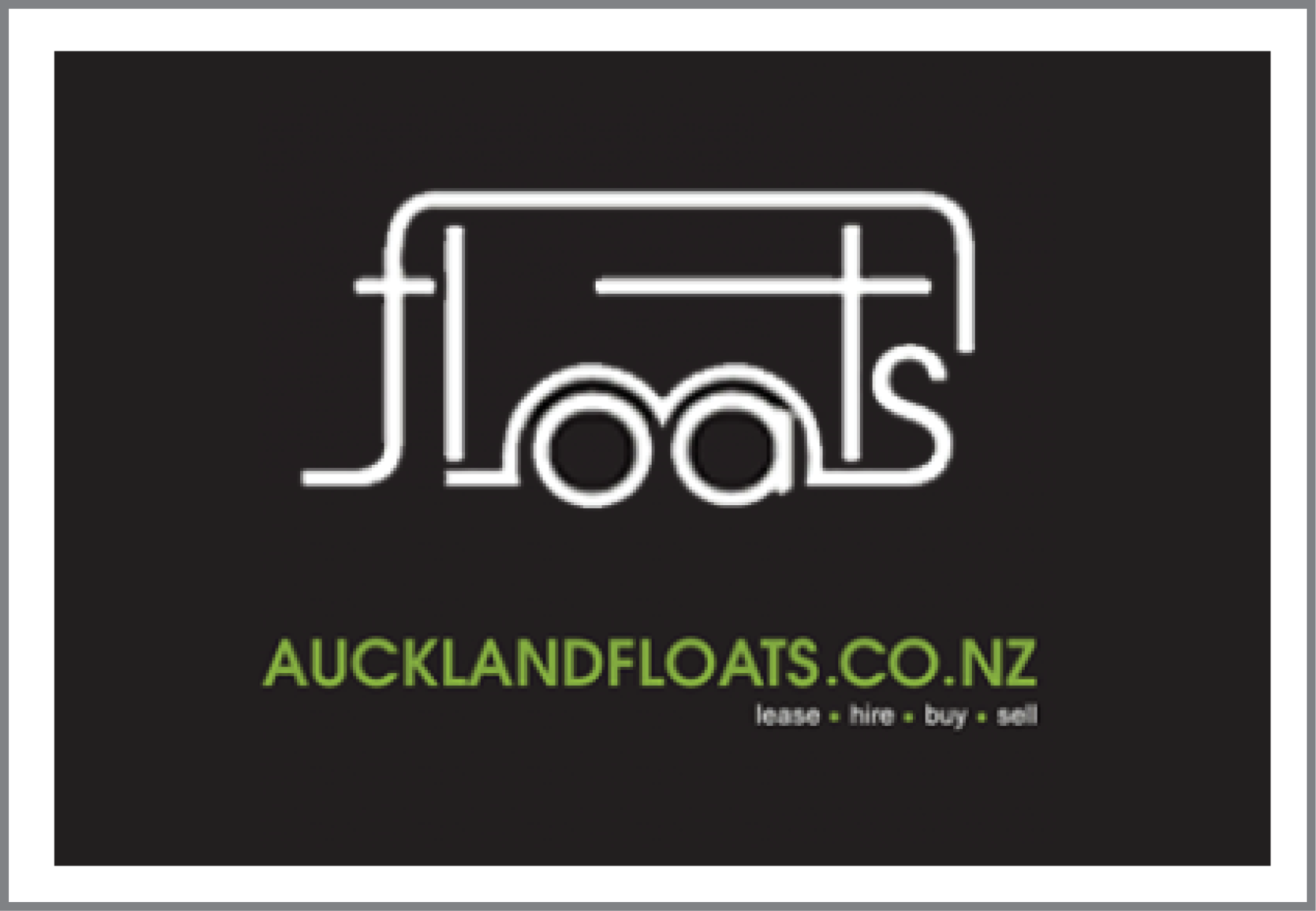 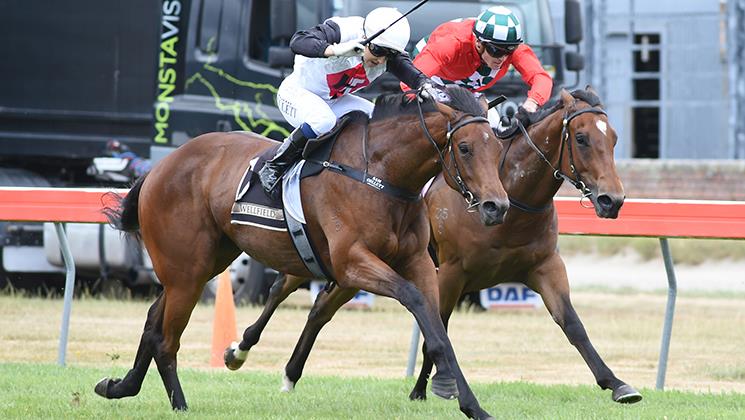 Group Two winner Xpression will do the rest of her racing on Australian soil after departing for Sydney on Monday.

The three-year-old daughter of Showcasing will join premiership-leading trainer Chris Waller’s stable and will be set to add more black-type to her impressive record.

The winner of the Gr.2 Wakefield Challenge Stakes (1200m) at two, Xpression returned at three to finish a narrow second to Avantage in the Gr.3 Gold Trail Stakes (1200m) before easily landing the Gr.3 Barneswood Farm Stakes (1400m).

Starting a solid favourite in the Gr.1 New Zealand 1000 Guineas (1600m), Xpression finished third to Media Sensation and rounded out her career in New Zealand when third behind More Wonder at Awapuni in December.

“She’s going to Chris Waller’s, she heads there today (Monday),” said Guy Lowry who trained the filly in New Zealand with Grant Cullen.

“The decision was made to increase her value. We wanted to get her over there so she could do some racing as a three-year-old. There are more opportunities over there for her, it was a no brainer really.”

The Hawke’s Bay conditioner said there were fewer opportunities for his filly in New Zealand and he believes she will suit Sydney racing.

“The only three-year-old race that we could really run in now was the Cambridge Breeders,” Lowry said.

“She has already won a Group Two, she’s a Group Three winner and placed at Group One level.

“There’s not a lot more she can do here. She is probably at her peak value here and the only way to increase her value is to send her to Australia. She has gone to a great stable.

“She’ll handle Sydney absolutely fine. She’s very adaptable to a box and she loves plenty of attention, so she will get that.”

Lowry was philosophical about losing such a quality filly from his barn and said he is excited to see what she can do in Australia.

“She’s a good filly. We didn’t have her for that many starts. She was great to do anything with and we were just lucky to have the opportunity to have her for as long as we did,” he said.

“It was inevitable (that she would go to Australia). There’s not a lot for her here now. We are doing that with our own, so there’s no reason why horses that are owned by other people shouldn’t be able to do it either.”

While Xpression has departed the stable, Lowry is looking forward to the return of fellow three-year-old stakes performed filly Mohaka.

“She’s in work and we’ll head to a race like the Warstep Stakes (Listed, 2000m) or something like that,” Lowry said.