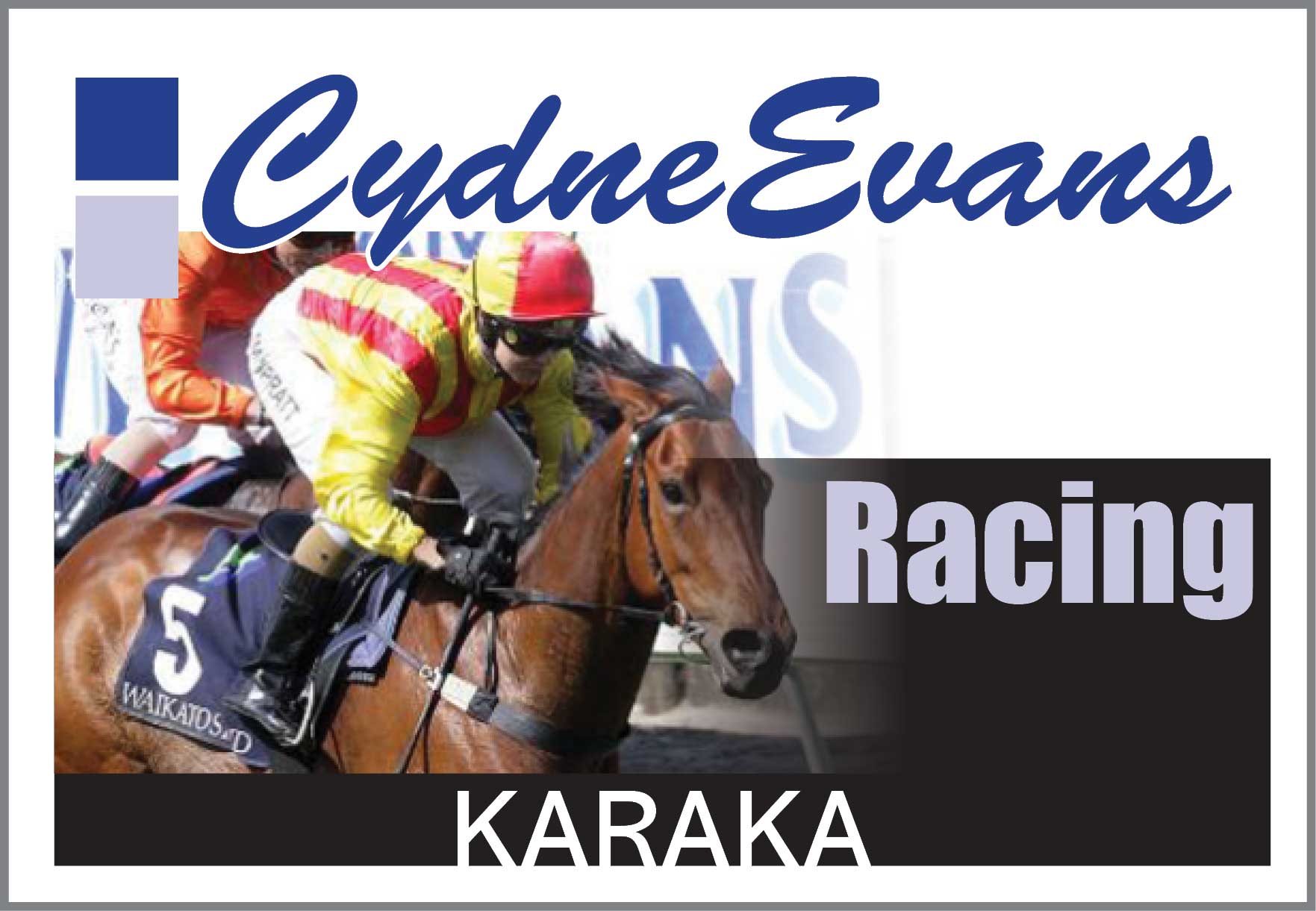 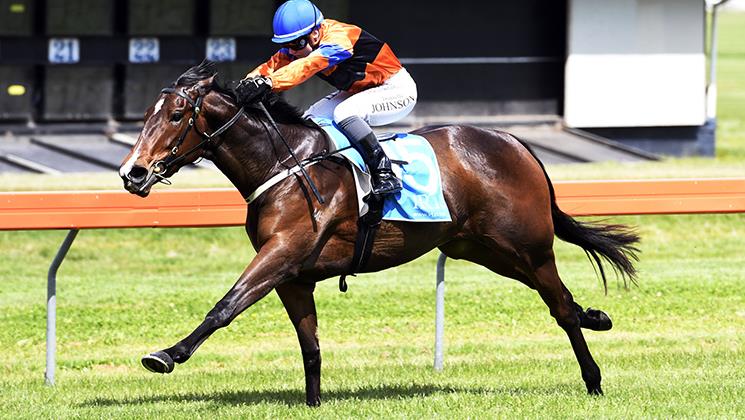 "I've been rapt with both her races so far. She won her maiden well and then stepped up for her stakes placing last start. She's performed admirably and the form looks good out of it too."

TAB bookmakers opened Annie Okay as a $5.50 third favourite for the Trevor Eagle Memorial behind Rocket Fuel at $3.50 and Jip Jip Rock at $4.50 as Clotworthy and his wife Emma shoot for their first stakes win as trainers.

Annie Okay was less than half a length from Rocket Fuel when the pair placed in the Gr.3 Soliloquy Stakes (1600m) at Ellerslie behind Media Sensation and Clotworthy was pleased with her progress since that race.

"We gave her a good break between races and she's done well. She's an easy horse around the stable," he said.

"She's got to deal with a bit of an awkward draw on Saturday, but she's been hitting the line well so we'll probably ride her back. Shaun McKay got off her last time and said a mile would be up her alley so the extra distance should suit her too."

Clotworthy, who ranked Annie Okay as one of the most promising horses he has trained, was hoping for another encouraging performance as he looked ahead to summer three-year-old fillies targets.

"There are some unexposed horses in there so it's a difficult race to assess but we think she can go another good race," he said.

The Clotworthys will send Diesel, a runner-up at last Saturday's Counties Cup meeting, to Otaki on Friday and will also produce Florence Ivy, Model Aye and Nopele at Ellerslie on Saturday's undercard.