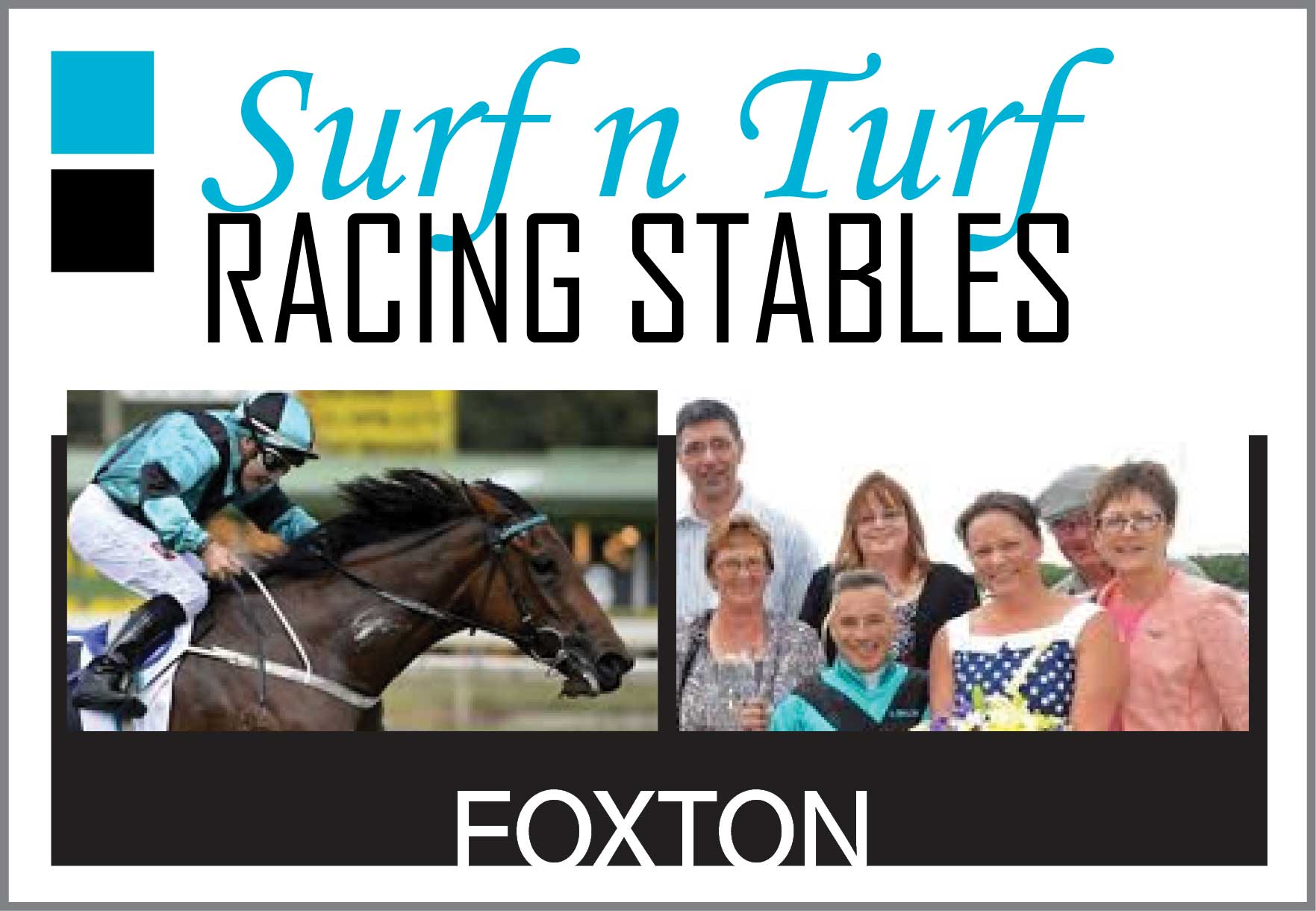 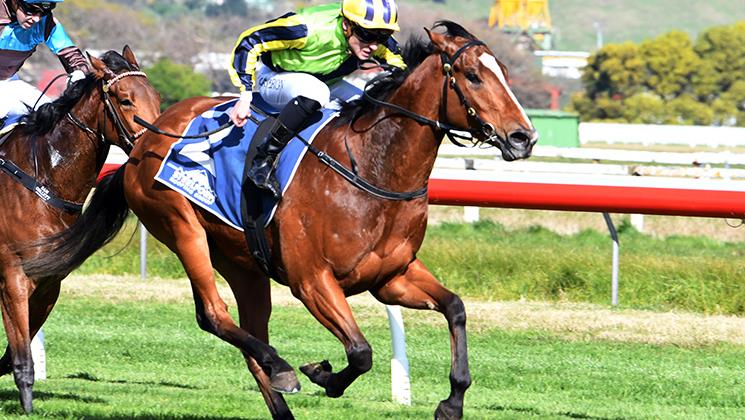 Peaceful might be vulnerable on fitness ahead of her return to New Zealand racing on Saturday but her class could see her competitive.

That's the view of Cambridge trainer Andrew Forsman ahead of the Savabeel filly tackling the Central ITM Premier (1200m) at Awapuni.

It will be the dual stakes winner's first run since her disappointing performance in the Gr.1 Thousand Guineas (1600m) at Caulfield in October, which had followed a fresh-up win in the Listed O'Leary Fillies Stakes (1200m) at Wanganui and encouraging sixth in the Listed Poseidon Stakes (1400m) at Flemington.

"She was heavily in season a lot of the time she was in Melbourne and couldn't be on Regumate (a treatment which generally prevents female horses coming into heat)," said Forsman, who trains in partnership with Murray Baker.

"She's had a good freshen up and really come to it in the last couple of weeks. She's starting to come to form nicely in training."

A winner of two of her eight starts, Peaceful is nominated for the Gr.1 Al Basti Equiworld Dubai New Zealand Oaks (2400m) at Trentham in March but Forsman said her summer programme had yet to be formulated.

"We needed to give her a run somewhere to get her fitness going before some of those three-year-old fillies races but we haven't decided yet what she'll do. The Desert Gold Stakes (Gr.3, 1600m) is a possibility," Forsman said.

"She'll be vulnerable fitness-wise and she'll need the run, especially as it's a pretty handy field, but class might take her a long way."

Forsman was happy with both but said Maygrove could be at a career crossroad.

"Things haven't really gone right for him. He's had to carry big weights and covered a bit of ground so hasn't had a lot of luck. This could possibly be his last run if he can't put his hand up and get back to the form we know he's been capable of. He's just at a tough place in the handicap."