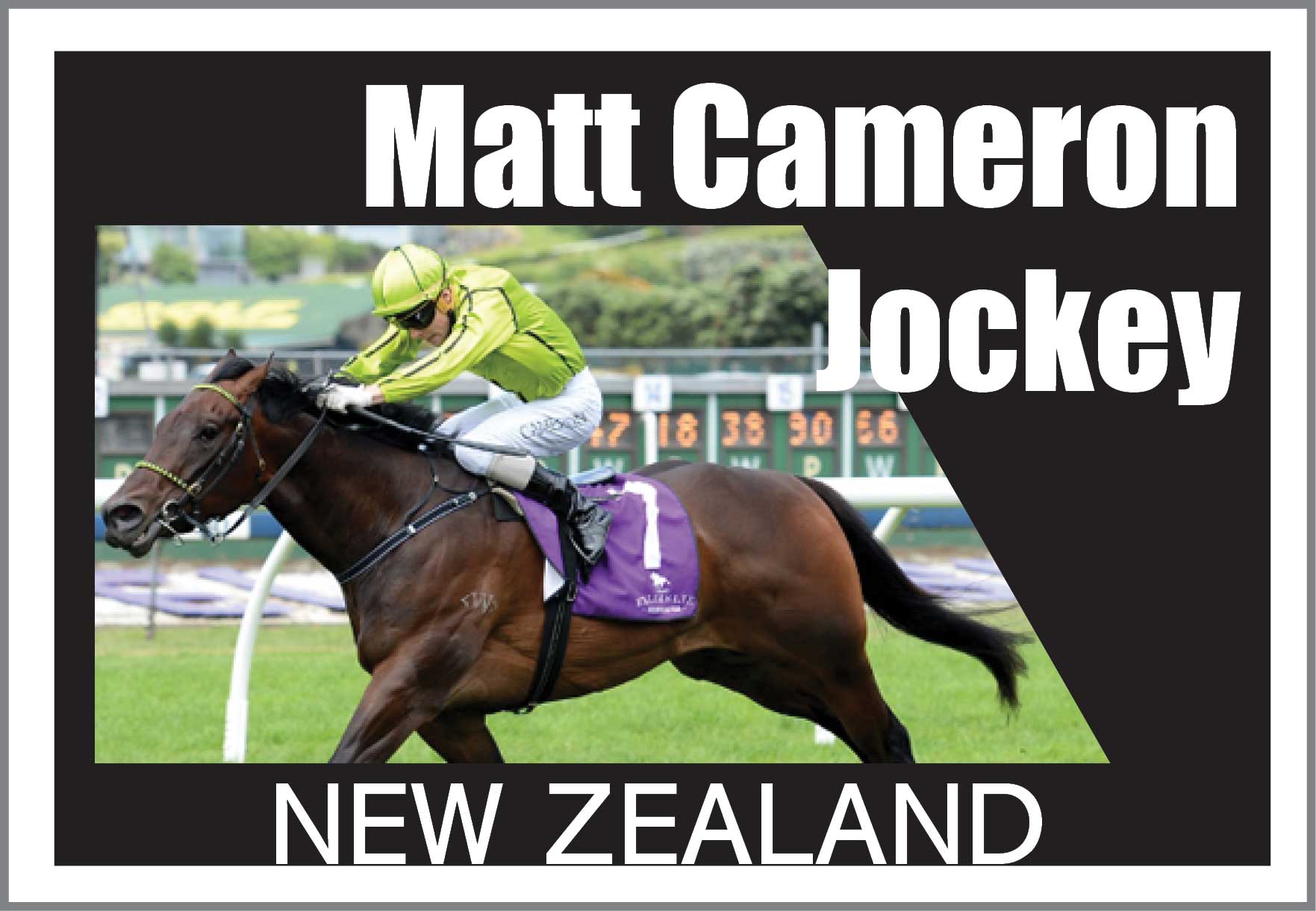 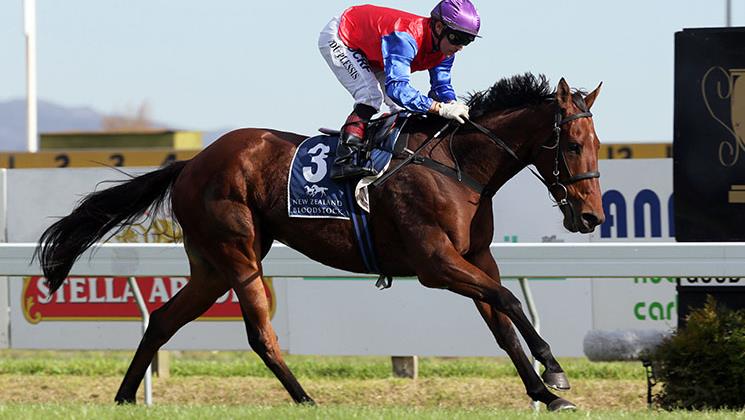 Foxton trainer Emma Haworth reckons that's well on the cards, suggesting the Don Eduardo eight-year-old was just as well heading into the Marton Jockey Club feature as he was when he ran a game second to Rock On in last month's Gr.3 Manawatu Cup (2200m) at the same track.

"We're expecting the same sort of run we saw in the Manawatu Cup and he's definitely good enough to win this," said Haworth, who trains in partnership with her father David.

"I was rapt with him last time. I thought he was going to win it halfway down the straight but I was so proud of his run. He had run really well the week before and he's come through the Cup run super.

"It's like he hasn't even raced. He's bouncing off the training track. We don't do a lot with him once he's fit because once he's fit, he stays fit."

A winner of six of his 48 starts, Balham has placed at stakes level on several occasions, among those a second placing in the 2016 Manawatu Cup before finishing midfield in the Marton Cup at his next start.

Haworth expects a bold run on Saturday as Balham continues his build-up to this month's Gr.3 NZ Campus For Innovation & Sport Wellington Cup (3200m) at Trentham, though a genuine speed was crucial to his chances.

"He's just so honest. If he gets the trip he likes, he just keeps going. If they run it at a genuine speed, he can roll into it and be right there."

TAB bookmakers marked Balham at $7.20 in an even market for the Marton Cup.