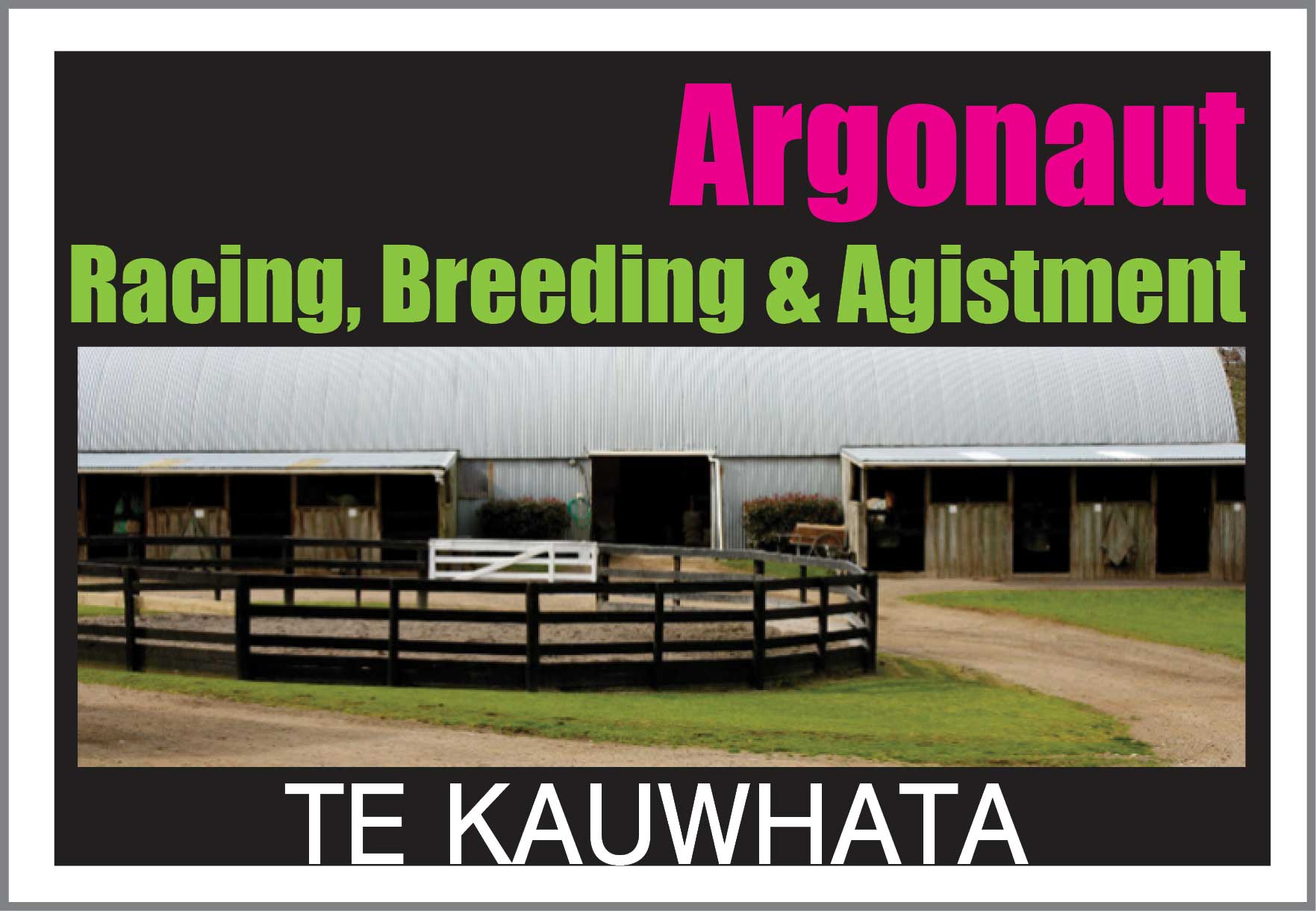 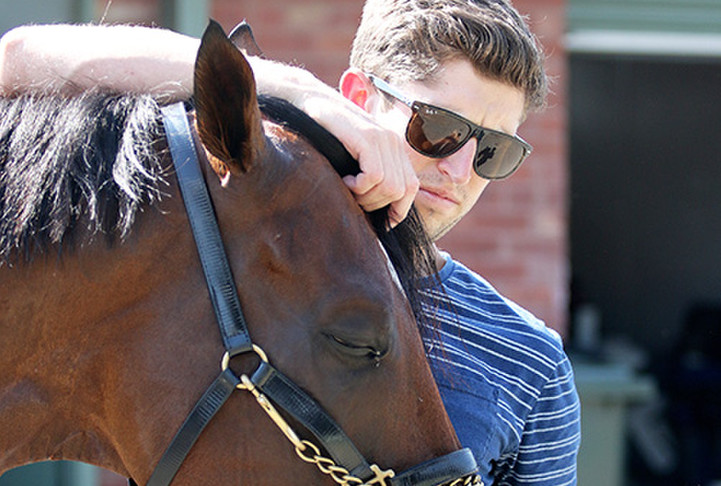 Punters will notice a new name amongst the trainers at Caulfield on Saturday but will do well to remember it for future reference.

Joe Waldron will saddle his first two city runners when he takes Mission Hill and Weather With You to Melbourne but the course is already familiar to the young New Zealander.

Waldron spent several seasons as the travelling foreman for Murray Baker and then the partnership of Baker and Andrew Forsman, winning Group I races with Mongolian Khan and Turn Me Loose.

Waldron started training in his own name after returning to New Zealand after the 2016 Melbourne spring carnival and from 46 runners sent out seven winners at a strike-rate of 15 percent.

Now based on the Mornington Peninsula, Waldron has a team of 15 and keen to expand into his 40 box barn.

“Australia has more or less been home away from home for me so when the opportunity came up I knew I had to take it,” Waldron said.

“The finances in New Zealand are not great and are not going to improve overnight so Australia is where it’s at.

“I’m working 15 at the moment and just getting organised with systems and the right staff in place."

Both Weather With You and Mission Hill race in the colours of Lindsay de Souza, as did Turn Me Loose, and Waldron is looking forward to getting the pair back to the races.

Mission Hill is the first and so far only runner for Waldron in Australia when finishing fifth over 1500m at Bendigo on December 16.

The four-year-old finished sixth in last season's New Zealand Derby and was over the top when down the track behind Levendi in the ATC Derby.

On Saturday he runs in race six, the Nicholas Rehfisch Benchmark 84 Handicap over 1600m with Luke Currie to ride.

“He’s improved a lot for the Bendigo run,” Waldron said. “He was essentially first-up there and he’s won two of his three runs second-up.

“He gets a nice weight drop as well so if he’s anywhere near his best then he should be in the finish.”

Like Mission Hill, Weather With You races in the de Souza colours. He won the Listed Geelong Classic last season and was unplaced in the Victoria and ATC Derby.

Weather With You has not raced since the ATC Derby in April but the long break was intentional.

“He didn’t have any issues but he’d done it quite tough so he’s had a lovely break and now a slow build-up,” Waldron said.

“He hasn’t had a trial or a jumpout so he’s sure to improve for the run.

“We’re intending to go back with him and try to get him to relax a bit better - he can be inclined to get a bit keen in his races.

“The plan is to get a couple of runs into him and then get him ready for the autumn so anything he does on Saturday he should certainly improve on.”

Mission Hill is available at $9.50 with several wagering operators while Weather With You is generally $10 for race eight, the Fiona Jamieson Benchmark 78 Handicap over 1400m.