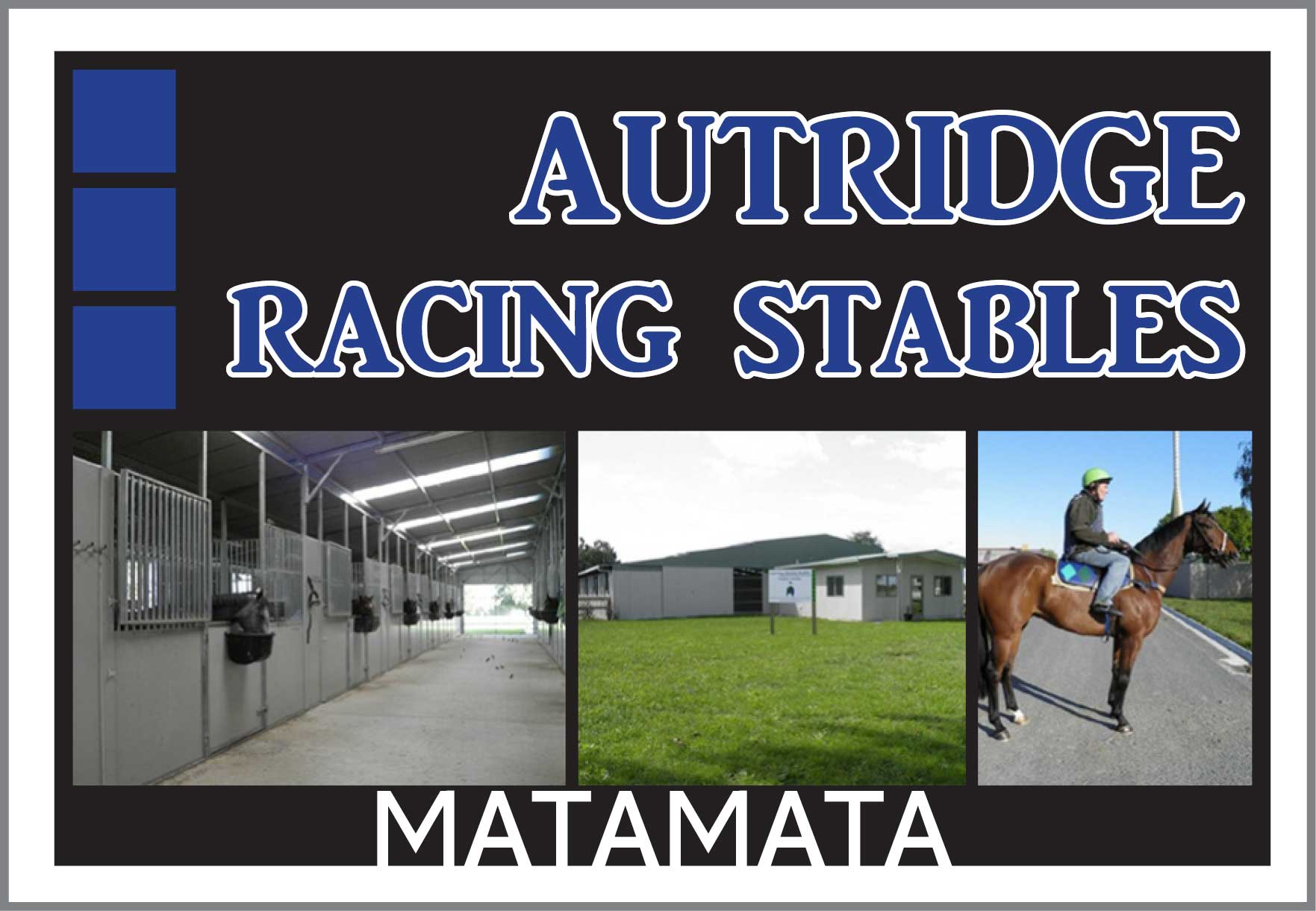 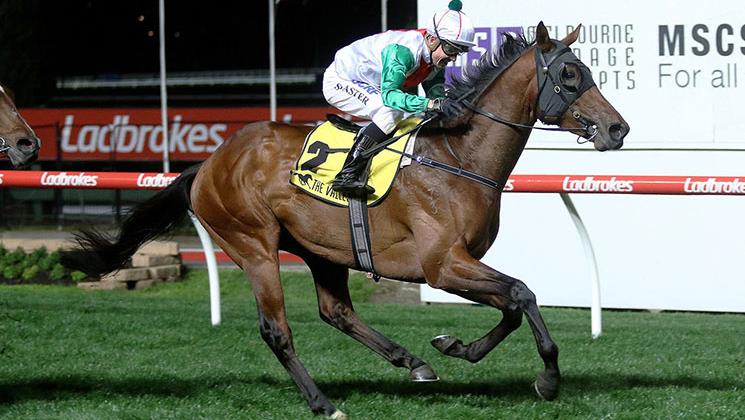 A wet track at Trentham could make Saturday's Gr.1 Rydges Wellington Captain Cook Stakes (1600m) something of a lottery, according to leading jockey Matthew Cameron, but he reckons he might still be holding the winning ticket.

Cameron will partner the Murray Baker and Andrew Forsman-trained Jon Snow, freshened from finishing last in the Gr.1 Caulfield Cup (2400m) in October.

The Iffraaj five-year-old entire returned to New Zealand after that race, won a 1200m trial at Matamata last week on a slow track and now shoots for his second Group One success after his Australian Derby (2400m) win on a heavy Randwick surface last year.

"He was super in that trial, just cruised along and did his thing. He won really nicely," Cameron said.

"He loved that cut in the ground which he's going to get on Saturday too. He's got the best credentials of any horse in the race, he's sharper for that trial and he gets conditions to suit. Racing at Trentham when the track gets wet like it will be becomes a bit of a gamble but I'm happy to be on my bloke."

TAB bookmakers installed Jon Snow a $4.80 second favourite for the Captain Cook and trimmed his price to $4.50 when Wyndspelle was withdrawn on Thursday, with Danzdanzdance firming to $3.80 favouritism.

The Trentham track had improved from a Heavy10 to a Slow9 reading on Thursday morning.

While Jon Snow has just won once in 11 starts in New Zealand, he has placed several times in Group company, most notably his Gr.1 New Zealand Derby (2400m) third placing, which followed his placings in the Gr.1 Levin Classic (1600m) at Trentham and Karaka 3YO Mile (1600m) at Ellerslie.

He has won three times in Australia and just three starts back finished third in the Gr.1 Makybe Diva Stakes (1600m) at Flemington, having resumed with a fourth placing in the Gr.1 Tarzino Trophy (1400m) at Hastings.

"If he can bring his best Australian form, he could win by two or three lengths," Cameron said.

"I'm excited to ride him. He puts himself in the first two or three and he's fit and ready to go."

Unbeaten in two trials, Aretha inherited favouritism on Thursday when Appellant was withdrawn.

"She's been good at the trials," Cameron said.

"But it's so hard to get a line on how she'll handle a wet Trentham track. Her trials have been good and she's a natural two-year-old but you never know how a young horse is going to handle Trentham and getting across the junction for the first time.

"She's just got to do it all right. But she should be a little professional, being with Murray and Andrew, and if she does it all properly, she should go well."