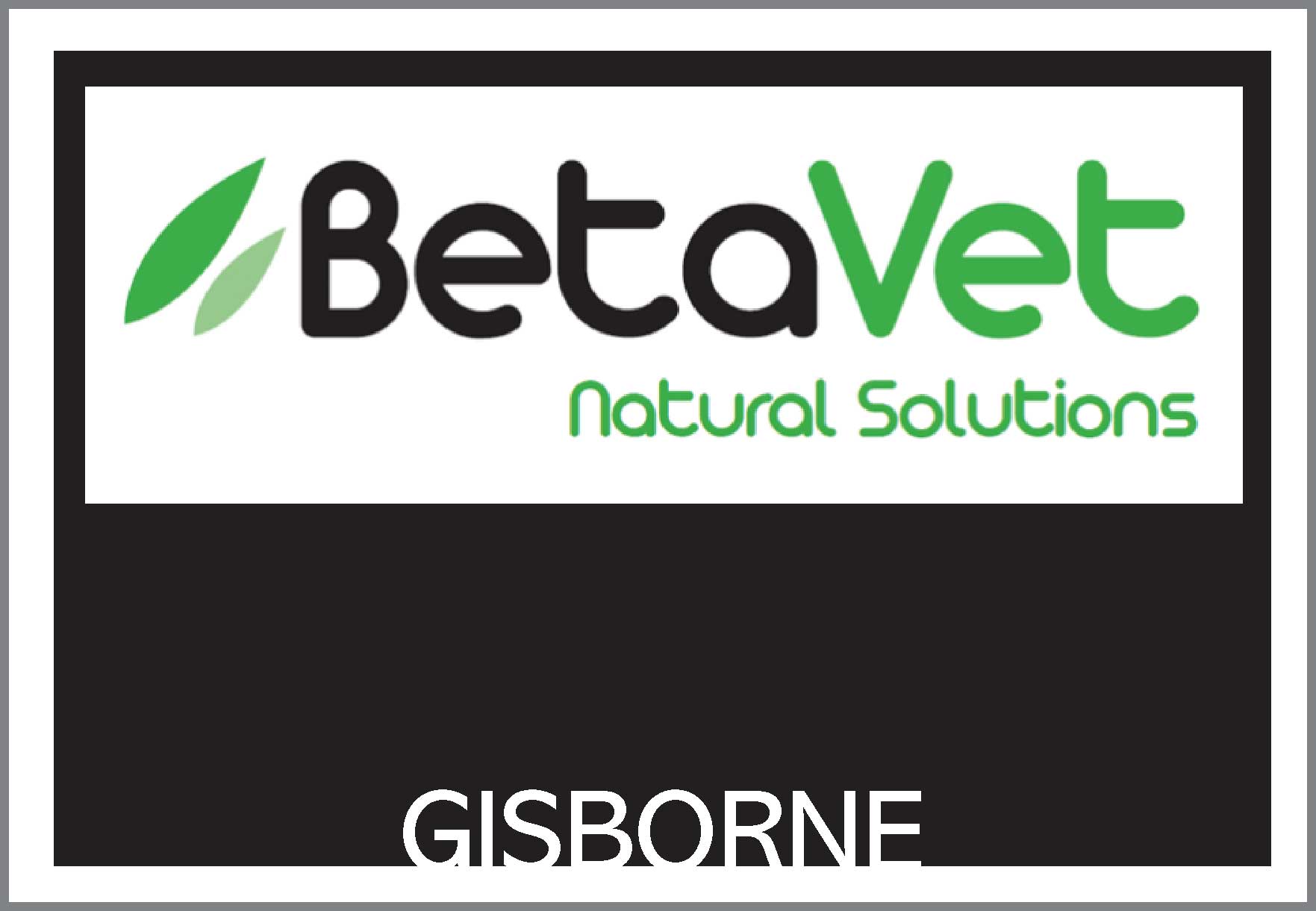 Persistent rain has forced the withdrawal of quality galloper Wyndspelle from Saturday’s Gr.1 Rydges Wellington Captain Cook Stakes (1600m) at Trentham, but co-trainer Johno Benner said there are a multitude of options throughout the summer for the son of Iffraaj.

“I went and walked the Trentham track on Thursday and I thought it was genuinely in the heavy range,” Benner said. “They had quite a wet day there with light rain all day.

“I don’t know what it is doing down there today (Friday) but you’d think they’d need a pretty dry day and some high winds to get it back into the slow range. Definitely the damage has been done in my opinion.”

Benner, who prepares Wyndspelle in conjunction with his partner Hollie Wynyard, said the five-year-old entire required firm ground to show his best.

“A Dead5 is probably as bad as you would see him run on,” he said. “He is just one of those horses where the harder it is, the better. He’s a good, sound racehorse who just likes it firm.”

Benner said there were a couple of options for Wyndspelle later this month, including the Gr.1 Cambridge Stud Zabeel Classic (2000m) at Ellerslie on Boxing Day or $100,000 race at Awapuni on December 22.

“Nothing is set in concrete and we will make a decision midway through next week as to where we are thinking, but there are options galore for him,” he said.

“He loves being in work and he’s a colt that is triple Group One placed, so it would be nice to win a Group One with him. If we can do that, then he can secure a stud future once his racing career comes to an end.”

Wyndspelle returned to the winners’ circle a fortnight ago at Awapuni over 1550m with his previous victory coming in the Gr.2 Waikato Guineas (2000m) back in February 2017.

“It was a great confidence boost to get that win and he is a very consistent horse,” Benner said of the 11-time placegetter.

“It is a shame the weather packed-up because he was spot-on for tomorrow.”

Meanwhile, stablemate Scott Base is back in work after a fruitless Hawke’s Bay Spring Carnival, with his best effort a fourth placing in the Gr.1 Livamol Classic (2040m).

“We’re under no illusions that he is a day to day proposition,” Benner said. “He is very, very good but he takes a fair bit of management.

“He is going really well, and he had a freshen-up after Hawke’s Bay. He was probably a little bit of a tired horse. Hawke’s Bay just does not suit the horse.

“At about the 500m mark of every run there his wheels started spinning around that tight track and it took him a fair bit to get balanced.

“He is probably best kept fresh and he suits roomier racing tracks. He will go to Palmerston North on the 22nd, where there is a weight-for-age $100,000 race (Gr.2 Kamada Park Manawatu Challenge Stakes, 1400m) and then hopefully on to the Thorndon Mile (Gr.1, 1600m).

“He would get into the Thorndon with a competitive weight under the set weights and penalties conditions and he loves Wellington, so that will be the plan.”

The Benner and Wynyard team will be represented by four runners at Waipukurau on Sunday and Benner suggested Press Release in the Farmers Transport Maiden (1200m) was their best chance.

“He is a horse we hold in high regard, he is a bit green, but he trialed up well,” he said. “We should be in and around it all day. We have good jockeys on them all and they have all drawn nicely so we expect them to be thereabouts.”