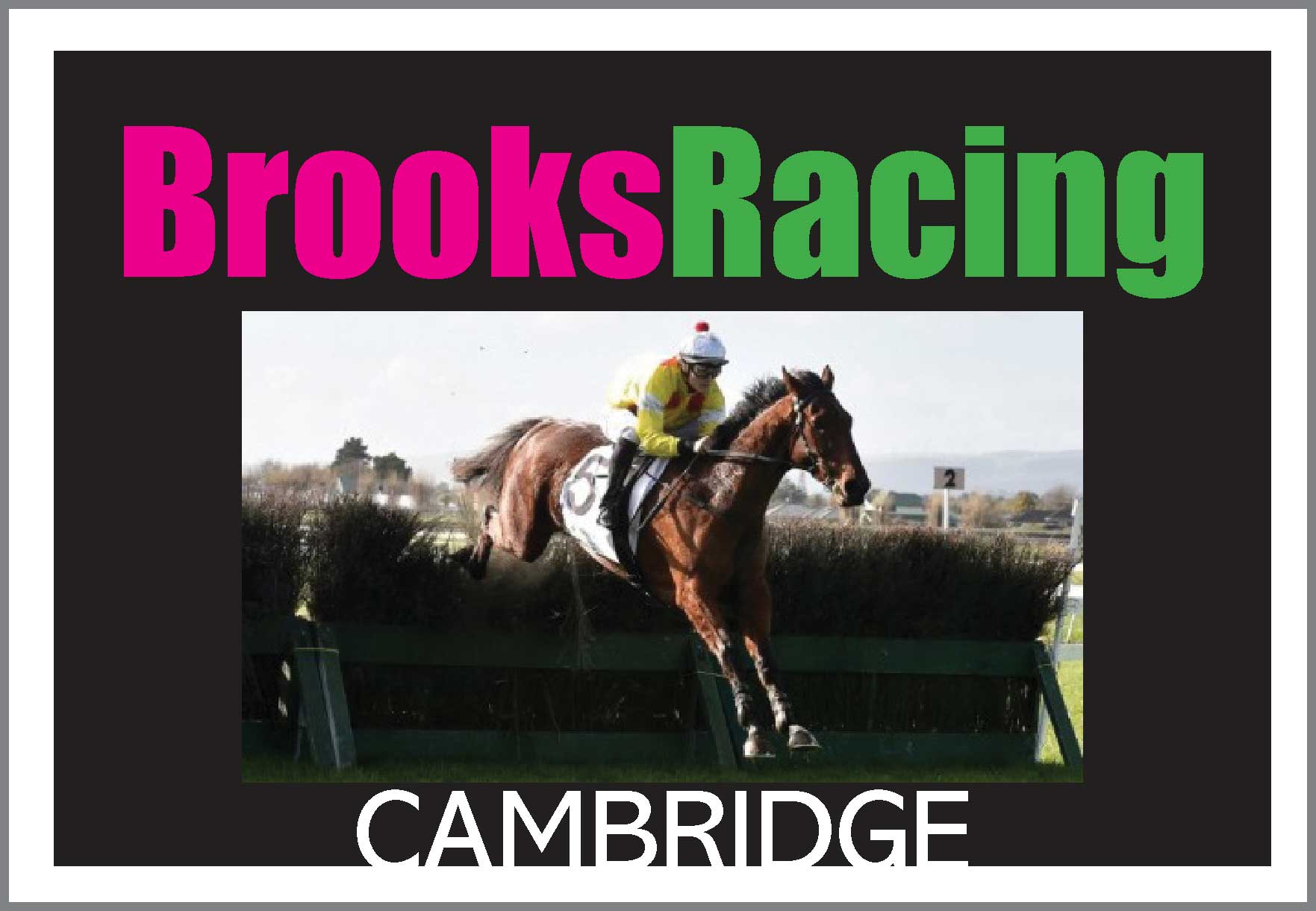 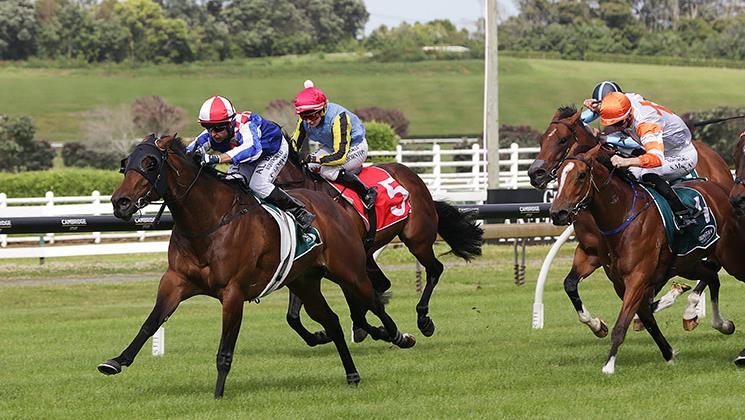 Talented Matamata sprinter Princess Kereru has a Group One target in her sights after she registered her first open class victory when successful over 1200m at Ellerslie on Saturday.

The Pins five-year-old was returning to her favourite track off the back of an unlucky run for fifth in Listed company at Pukekohe where she narrowly missed a placing after being caught in the worst of the ground when finishing the race off strongly.

After being tardily away from the barrier on the weekend, Princess Kereru charged home from near last on the home bend for rider Cameron Lammas to leave no excuses for her beaten rivals as she registered a comfortable two-length victory.

Co-trainer Ken Kelso, who prepares the mare in partnership with his wife Bev and Mark Donoghue, was left a little perplexed about her slow start after the team had applied blinkers to her for the first time to sharpen-up her racing manners.

“I didn’t know what to think (at the start), probably the blinkers made her a bit slow,” he said.

“She’s become a little bit tardy away as she lays on the side a little bit, but I’ll have a talk with Cameron to see why she was slow.

“I do think that’s the way to ride her as she’s better off coming at them late as she’s proved that lately.

“She’s just had no luck so it’s really good to get a win.”

Kelso will now lift his sights with the mare who has the Gr.1 Sistema Railway (1200m) on January 1 as her major summer assignment.

“She’s in the Railway and that win puts her in,” he said.

“She’s exempt from the ballot and I think we might roll the dice and go.

“She loves Ellerslie so she may as well as she’s five and has strengthened up. She’s flying at the moment so I think we will aim that way and go straight there from here.”

Rider Cameron Lammas was frank in his assessment when asked about his charge’s slow beginning.

“She was being a little madam in the gates, laying all over the side,” he said.

“Every time I moved her, she would lie down more, so that’s why she has missed it (the start) a little bit.

“From there I’ve just sat back and cruised and as soon as I said go, she went go.”

The win was Princess Kereru’s fifth from 20 career starts, with two of those victories coming at Ellerslie where she has also registered four minor placings.