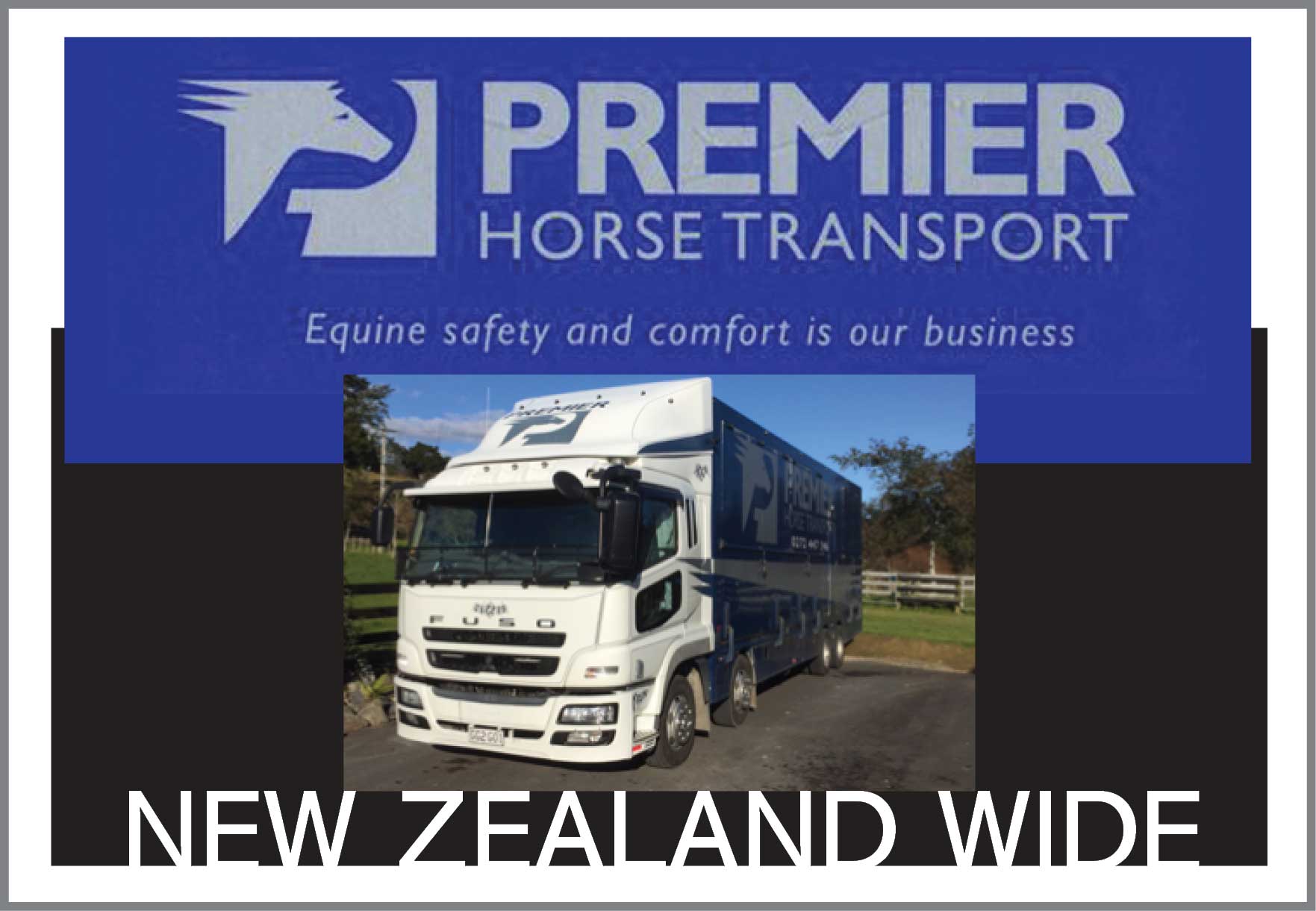 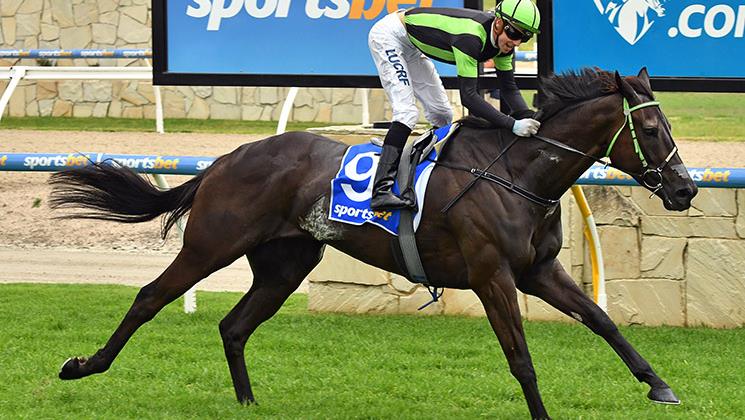 The record-breaking run by (Our) Big Mike to win Saturday’s rich Listed Pakenham Cup (2500m) has provided a watershed moment for trainer Craig Phelan and his family.

Speaking on behalf of his father, son Shaun was still trying to come to terms with what the team had achieved with their Don Eduardo six-year-old who led all the way to capture the biggest victory of his 24-start career.

“I’m still struggling with it all even now,” said Phelan on Sunday afternoon.

“I can’t really describe the emotions we have had but I’m sure it will change all of our lives.

“To think a stable like ours could bring a horse over to Australia to line-up against some of the best in the business is unbelievable.

“I was standing in the birdcage looking at people like Darren Weir and thinking this is a long way away from what we’re used to.

“To then go out and smash them like that was amazing. I don’t think I stopped yelling from the 600m so the voice is a bit shabby today, although that could also be because we celebrated pretty hard last night.”

While Phelan was feeling a little apprehensive before the event there was an air of confidence that (Our) Big Mike was ready to run the race of his life.

“He really came to it in his last prep and his runs during the Hawkes Bay carnival provided us with the confidence to come over and try him at this level,” he said.

“He wasn’t really suited by the races at Hastings but he went well and we knew once he got up to 2400m and more he would be at his best.

“He went two good races at his first runs here but the Pakenham Cup had been the target all along, so he was spot on for this race.”

Phelan was quick to praise stand-in rider Jye McNeil who took the mount after Noel Callow was ruled out by a race-fall during the week.

“Jye did a super job and rode him exactly how we wanted,” he said.

“He had studied the videos we showed him and got him travelling in a beautiful rhythm throughout.

“He’s not a horse who quickens much but he just has a fast cruising speed and can go at the same speed for the entire journey.

“It’s a hell of a long way up that Pakenham straight and I think I rode every inch of it with him, but I never thought he would stop.”

The victory has left the team with a quandary about where to go next with the horse although Phelan admits it is a nice problem to have.

“Initially he was coming over for just the three runs but after Saturday we are having a rethink,” he said.

“He has pulled up really well and is thriving. It was so hot on Saturday that there were horses being hosed down before their race as well as afterwards but our fellow took it all in his stride.
“There are a couple of nice races coming up at Flemington so we might stick around and have a go at those.

“He will have a spell at some stage and then we can look at either Sydney or Brisbane, but as long as we place him well, I think there are some really good opportunities for him over the next 12 months.”