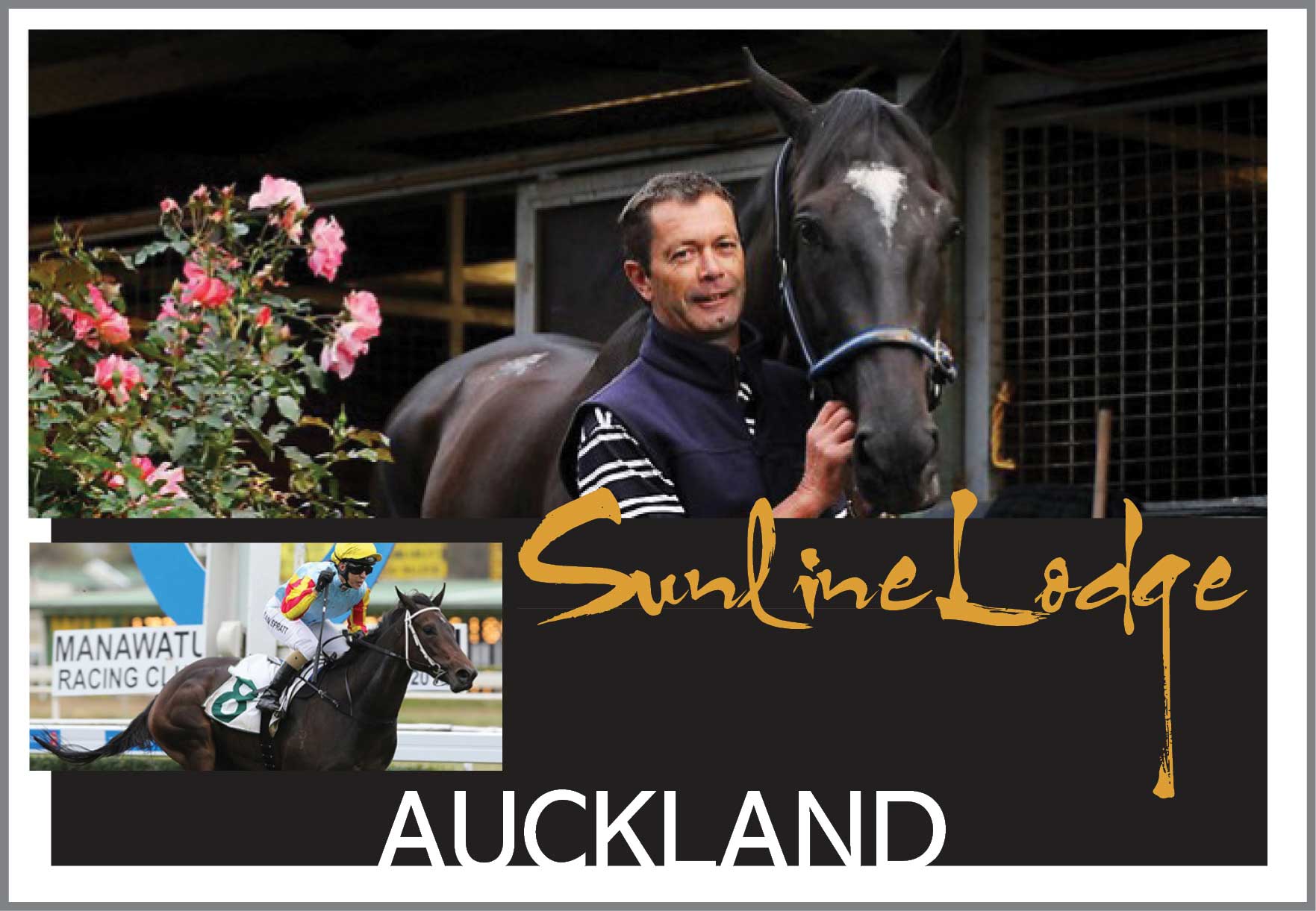 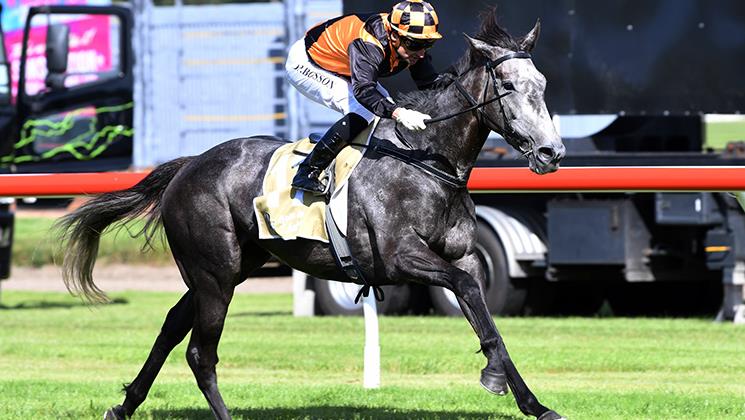 Four-year-old mare Danzdanzdance made light-work of her rivals in Saturday’s Gr.1 Rydges Wellington Captain Cook Stakes (1600m) at Trentham and could be New Zealand Racing’s next weight-for-age star.

The Chris Gibbs and Michelle Bradley-trained mare was patiently ridden by Opie Bosson, who watched-on as many of his rivals jostled for prominent early positions, before unleashing a powerful winning burst centre-track to score by four-lengths from warhorse Authentic Paddy.

Danzdanzdance, who is raced by a group of owners headed by international supermodel turned breeder and syndicator Kylie Bax, showed the benefit of a freshen-up after a luckless third placing in the Gr.1 Livamol Classic (2040m) in early October.

“She was outstanding,” Chris Gibbs said. “You’re always wondering if you’ve got them right and she was a bit above herself today, which scared me a little bit, but Opie rode her beautifully. There was a tonne of pace that just set it up beautifully for her.”

The daughter of Mastercraftsman is now likely to press on to the Gr.1 Cambridge Stud Zabeel Classic (2000m) at Ellerslie on Boxing Day before a campaign across the Tasman is considered.

“We will probably have to start planning something for Sydney as a fresh campaign,” Gibbs said.

“The way she goes fresh, we probably have to look at that but that is something that Kylie and ourselves will talk about.”

“She is a very smart mare and it was some training effort too,” Bosson said.

“I was a little bit skeptical coming into it fresh-up over a mile with a bit of cut in the ground.

“It was a bit pushy (early), but I got in a three-wide position and wasn’t going to be pushed around. Turning for home I was just hoping I wasn’t going to get there too soon but she is a very classy mare.

“I didn’t realise the turn of foot she had.”

Bosson said the step-up to 2000m in the Zabeel Classic would be ideal and the mare would improve considerably.

The gifted rider returned to action at the beginning of October after being sidelined through the early part of the season with weight issues and has been quick to assert his class.

“It’s good to be back riding and I am fit and healthy and there are plenty more winners to come,” he said.

For winning part-owner Kylie Bax, it was the perfect result for her syndication business in addition to a success her family could savour.

“I cannot explain the excitement. We shouted-down the roof of the grandstand. It’s lucky to still be standing.

“It is wonderful to have such a great group of owners, including some people involved who have never had much to do with horses. Sharing the experience is incredible.

"She was bred by Mum and Dad and I bought her back at the Select Yearling Sale for $5,000."

Her parents Helen-Gaye and Graham Bax are part-owners of Blandford Lodge in Matamata with Wellington identity Lib Petagna.

The weekend could get even better for Bax’ reputation as a selector of bloodstock.

She purchased Beauty Generation for $60,000 at the same sale two years earlier and since his subsequent sale to Hong Kong he has gone on to be the world's top-rated turf miler.

The Hong Kong Horse Of The Year and triple Group One winner is a strong favourite to defend his title in Sunday’s HK$25million (NZ$4.6million) Gr.1 Hong Kong Mile (1600m).