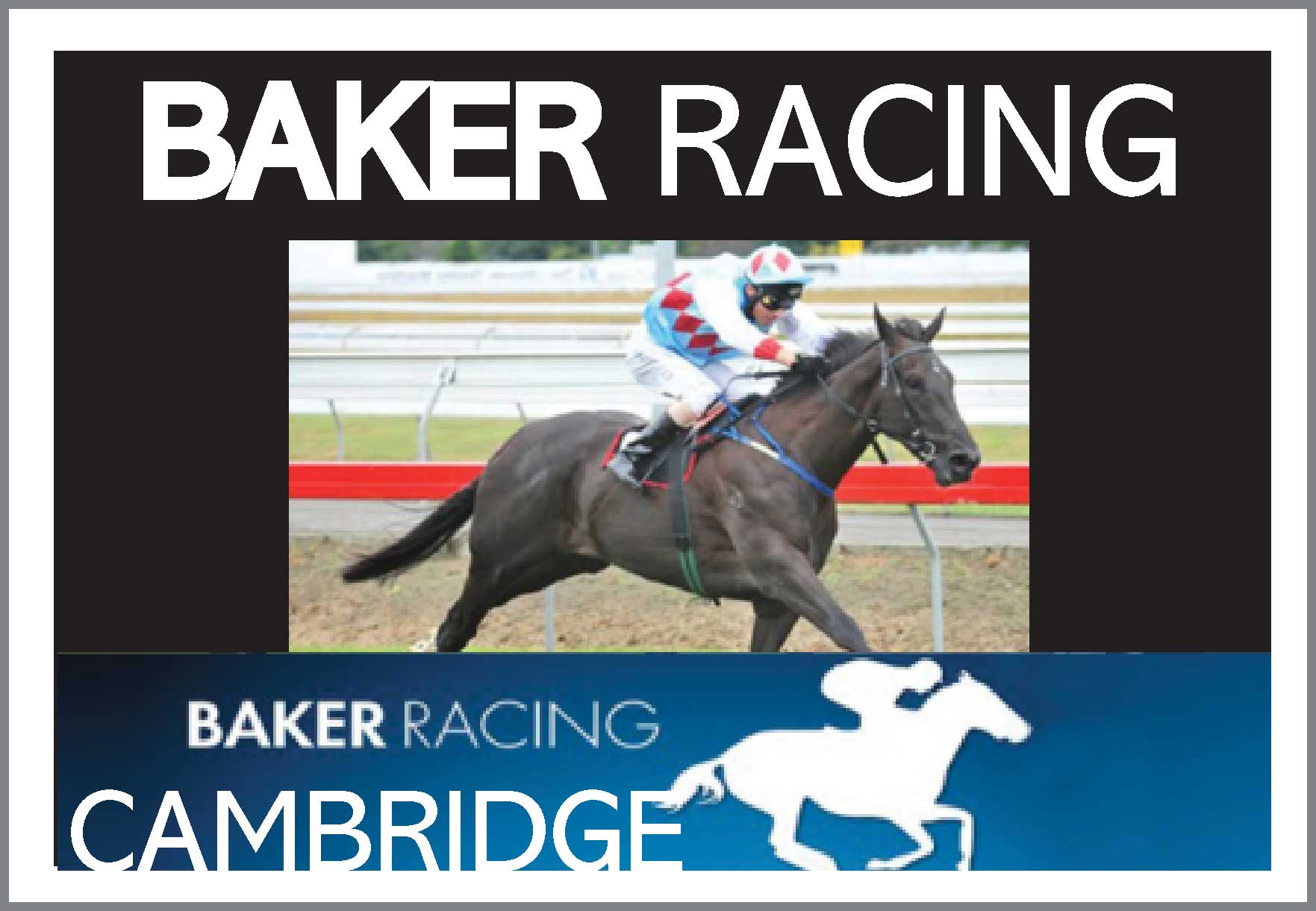 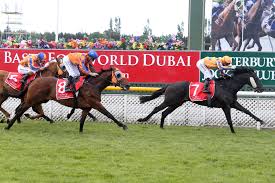 Group One-winning entire Embellish has been retired after an ongoing knee issue and is set to join Cambridge Stud’s stallion roster next year.

“He arrived at Te Akau Stud yesterday where he will let down,” Te Akau principal David Ellis said.

“He will transfer to Cambridge Stud in February and he will be standing there from next season.”

He finished runner-up to Scott Base in the Karaka Million 3YO Classic (1600m), but has been amiss since sustaining a bone chip in his knee when racing in Melbourne.

“When he had a bad check in his race in Melbourne, he chipped a bone in his knee and it’s obviously still hurting him because he’s just not stretching out like we know he can,” Ellis said.

“He’s going to make a great sire. He’s one of the most beautiful animals you will ever see and he is one of the best horses Te Akau has trained.”