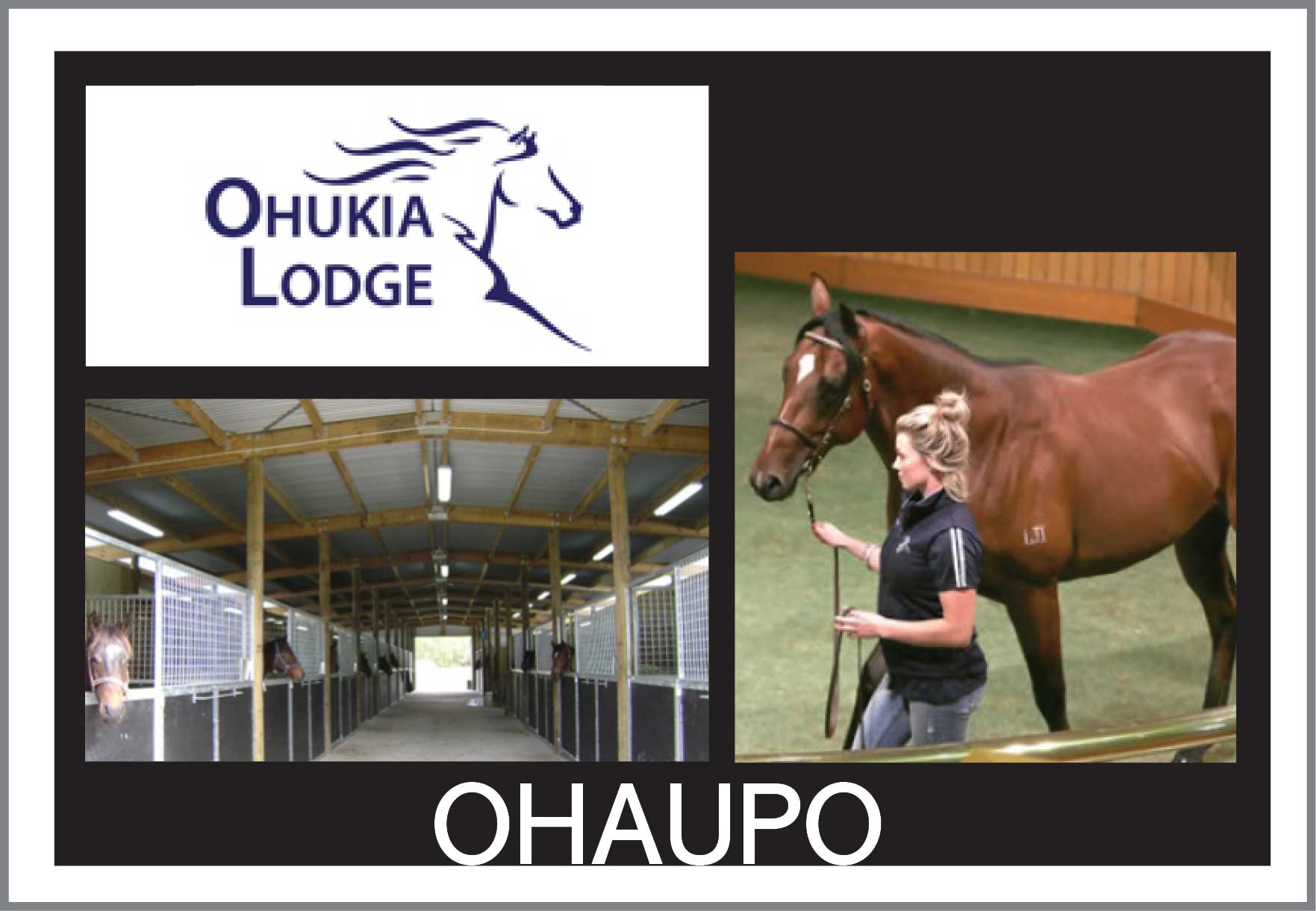 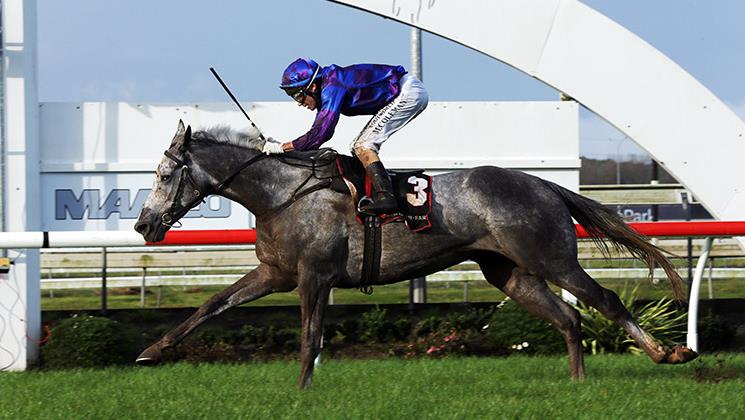 That was Nigel Tiley's response to the suggestion that Megablast's preparation for Saturday's Gr.3 Ssangyong Counties Cup (2100m) at Pukekohe was rather unorthodox.

Under the care of Victoria trainer Darren Weir, Megablast had a four-start spring campaign in Melbourne and went to the paddock after his sixth placing in the Gr.3 Queen Elizabeth Stakes (2600m) on the final day of the Melbourne Cup carnival at Flemington.

Owners John and Diane Bowbyes had told Tiley that the Shinko King seven-year-old was returning home and that got the Pukekohe trainer thinking.

"(Tiley's wife) Lee and I were just going to take him home and put him in the paddock but we looked at the weather forecast and it was meant to be wet," Tiley said.

"I rang Di and said 'you wouldn't believe it, we are supposed to get torrential rain next week. He's been in the paddock a week but he'll still be hard fit and I reckon the Counties Cup is worth a look'.

"She said 'put him in and we'll look at him when he goes off the plane'. He went to Mike Moroney's on Wednesday morning before he flew home and had a trot and canter on the sand and his track rider said he felt great.

"He's got off the plane looking great and Lee will give him a trot and canter around Friday and Saturday morning. I know him well and I'll know how well he is from his demeanour when he comes off the track."

He went on to win the Gr.2 Easter Handicap (1600m) at Ellerslie and last winter won the Listed Caloundra Cup (2400m) in Queensland.

"I wouldn't be doing this if the track wasn't going to be rain-affected or if it would hurt the horse," Tiley said.

"Darren Weir gets his horses rock-hard fit and even 10 days out in the paddock, he's not going to have lost much fitness, especially with the plane trip back home.

"This track is amazing. After the rain we've had this week, it's still only a dead six but the weather is meant to pack in for Friday night and Saturday and that would be right up his alley."

Megablast is sure to become a social media hit in the coming days too, as Tiley ensured a camera was focused on his staff when the grey was unloaded from his float on Thursday morning.

"I purposely didn't tell the staff because I knew they'd be that excited to see him. I'd told them we were unloading one I'd bought from the Ready To Run Sales but when the ramp came down and it was him, my foreman Penny Burgess just burst into tears. It was great and it will make a classic video."

Tiley will also produce the Bowbyes-raced Bisou Bisou in the Gr.2 Dunstan Feeds Auckland Thoroughbred Breeders Stakes (1400m) at Pukekohe along with Thousandkissesdeep in the Listed Splice Construction Stakes (1100m) and Demonetization and Kirkintilloch on the undercard.

"When Bisou Bisou won at Ellerslie, I'd only had her three weeks and I said to Michael Coleman 'if she races like she's been working, she'll be hard to beat' and she's worked really well this week too. The whole idea of her coming to me was to see if we could get a bit of black-type somewhere," Tiley said, adding that Demonetization would be hard to beat.